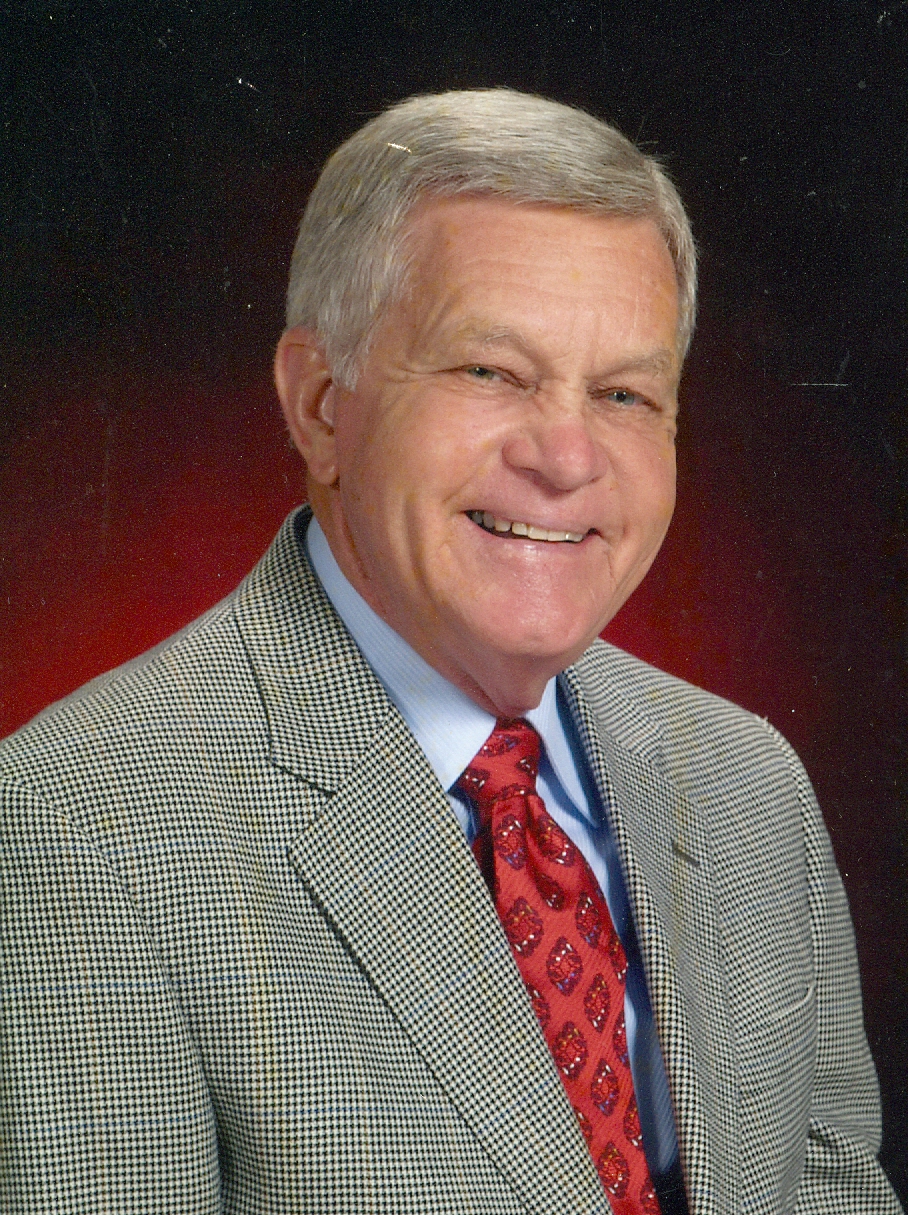 Rev. Russell (Russ) Talmadge Barker, age 89 passed away Monday, October 11, 2021. He was born September 17, 1932, in Norcross, Georgia, and passed away in Columbus, Georgia.  He grew up in the Georgia Baptist Children's Home now located in Palmetto, Georgia, attended Mercer University and graduated from Southern Seminary in Louisville, Kentucky.  He served as a Hospital Corpsman in the U. S. Navy and was active duty in the Korean War.

Russ is predeceased by Earline Boles Barker, his wife of 52 years.

In lieu of flowers, please do an act of kindness for someone in need in Russ' memory or memorial donations may be made to the Georgia Baptist Children's Home, 505 Water Works Rd., Palmetto, GA 30268, or to a church or charity of your choice.

An online guestbook is available for the Barker family at HillsideMemorialChapel.com Arrangements by Hillside Memorial Chapel & Gardens, Clarkesville. 706-754-6256