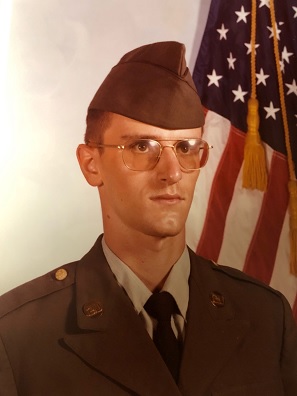 Mr. Barner was born September 24, 1963 in Binghamton, New York to Francis & Janet Barner. He worked as an Assembly technician for Bold Control Corporation, formerly for Sieman Corp, and served in the United States Army.

He was preceded in death by his mother, Janet Barner; and brother, Rick Barner.