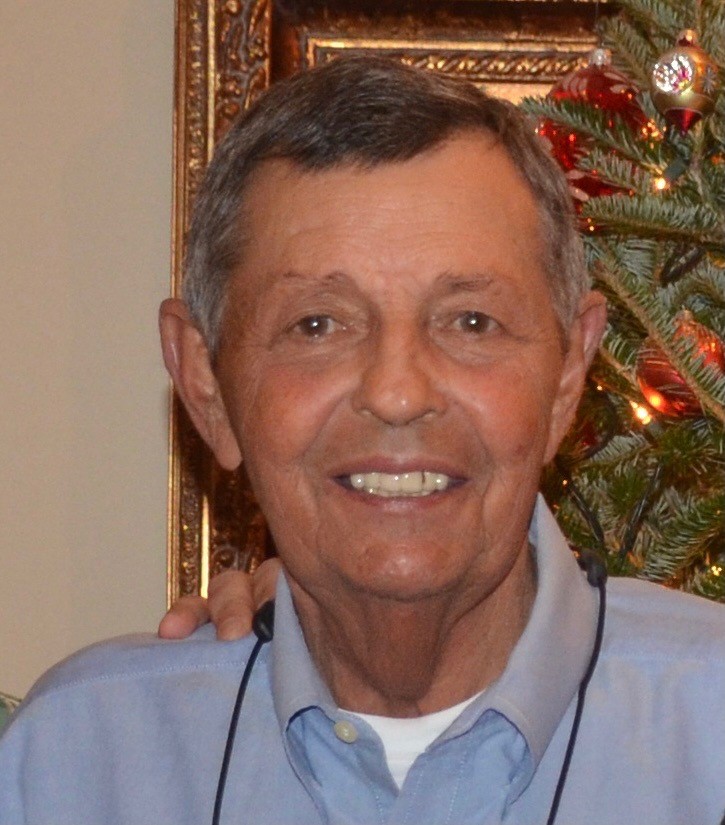 Hilbert Donald Kiesel, 77 of Gainesville, passed away October 7, 2021 at home with his family.  Born in Long Island, New York on September 20, 1944, he was the son of the late Hilbert Vincent and Dorothy Rohl Kiesel.  Mr. Kiesel is survived by his wife, Alene Prevatt Kiesel of Gainesville; son Jarrett (Kim) Kiesel of Flowery Branch, daughter Shannon (David) Dorsey of Gainesville; grandchildren Connor, Vince and Will Kiesel; Brooks, Georgia, Baron and Grace Dorsey; brother Tom (Ruth) Kiesel, sister Dorothy Kiesel Poll and numerous loving nieces, nephews and cousins.  Mr. Kiesel was a 1962 graduate of Ft. Myers High School.  He then attended Florida Southern College where he was a member of Sigma Alpha Epsilon fraternity and graduated with a Bachelors in History.  Mr. Kiesel worked in the family shrimping business for twenty-six years owning and operating numerous vessels before moving to the mountains of Colorado and then North Carolina. Once settled in Franklin, NC, he earned his real estate brokers license and ran a successful real estate company for 20 years. Hil loved the outdoors and was an avid fisherman and hunter. He enjoyed hiking on his property, gardening and watching wildlife.

Hil made friends where ever he went, but nothing meant more to him than spending time with his family. He and his wife moved to Gainesville, GA in 2016 to be closer to their children and grandchildren. Hil is preceded in death by sons Hilbert Donald Kiesel Jr and Ryan Christopher Kiesel as well as his parents Hilbert Vincent and Dorothy Kiesel.

In lieu of flowers he asked that donations be made to his local chapter of the Knights of Columbus. (Church of the Good Shepherd  Attn: KofC Council #13161) or donations made to Hospice of NGMC, 2150 Limestone Pkwy Suite #222 Gainesville, GA 30501 or www.nghs.com/foundation/hospice.