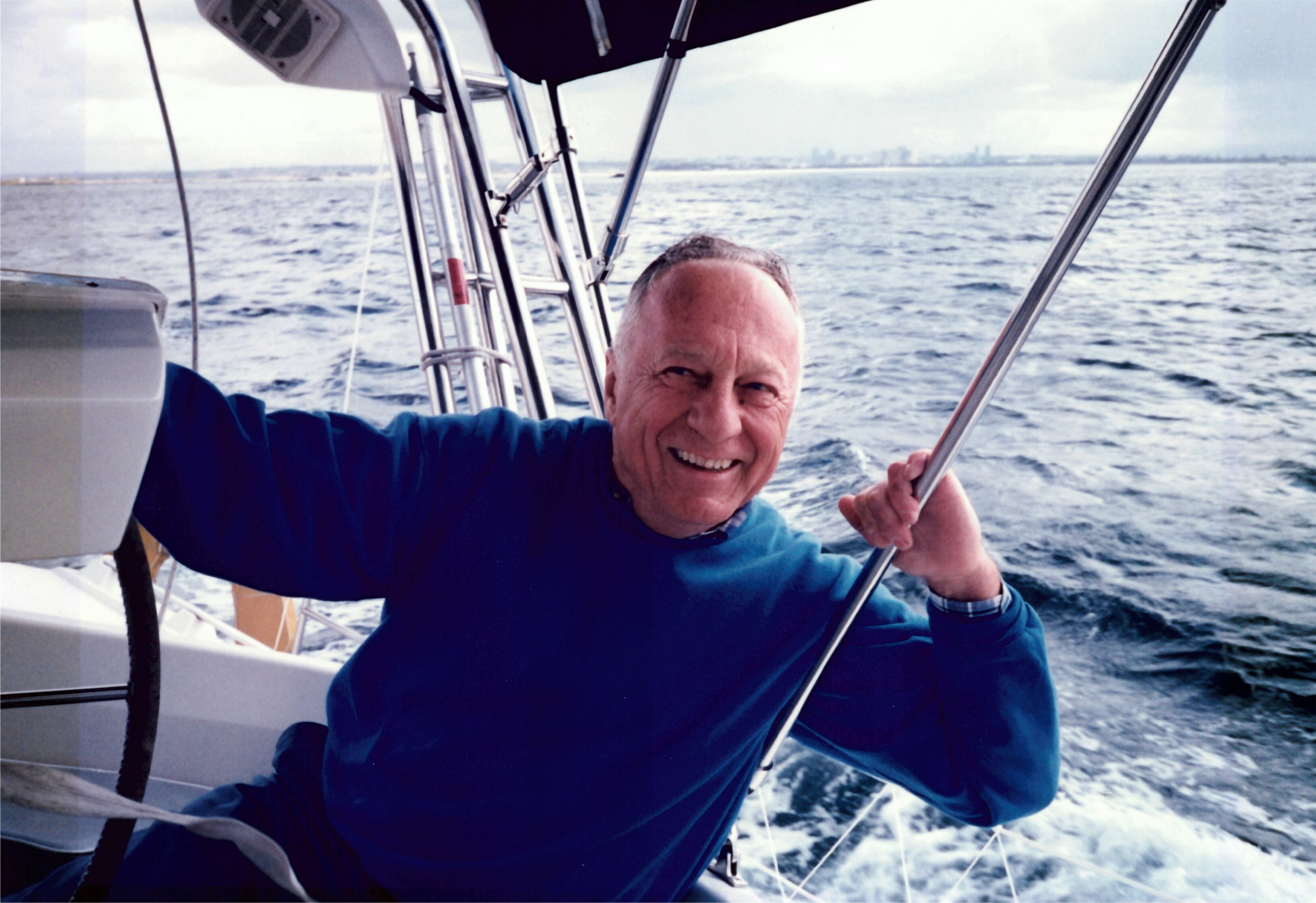 Dick attended the University of Louisville, graduating in 1952 with a B.S. degree in Mechanical Engineering. After college, he served in the Navy for three years on a destroyer during the Korean War. During his career, he earned his Master’s degree in Engineering from Union College in New York, and received additional credentials in nuclear reactor technology from the Oak Ridge School of Reactor Technology in Tennessee.

Dick worked at Public Service Electric and Gas Company (PSEG) in Newark, New Jersey for 33 years, finishing his career as Senior Vice-President of Supply and Engineering. He retired to warmer climates in 1987 to spend more time with his wife and pursue his passions of sailing, golf, and travel. He was a 15-year member of the First United Methodist Church of Gainesville, Georgia, where he was interred in the Memorial Garden.

He will be deeply missed by his wife, Joan; his daughters, Anne Clift and Elizabeth (Betsey) Papp; his sons-in-law, David Clift and Timothy Papp; and his grandchildren, Douglas Clift and Alexander Clift.