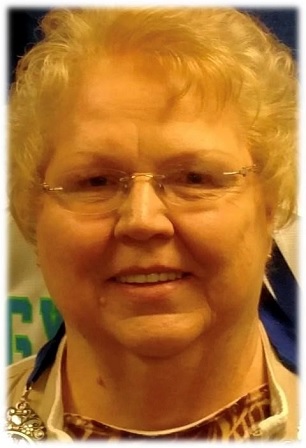 Born on March 10, 1949 in Gainesville, Ga., she was the daughter of the late Wiley C. and Eva Lee McGuire Gee.  She was a retired hairdresser and had worked at Cinderella Beauty Shop for a number of years.  She was a member of Liberty Bible Church in Oakwood.

In addition to her parents, Miss Gee is preceded in death by a grandson, Dutch Wayne Gee and two brothers, Horace Eugene Gee and PeeWee Gee. .