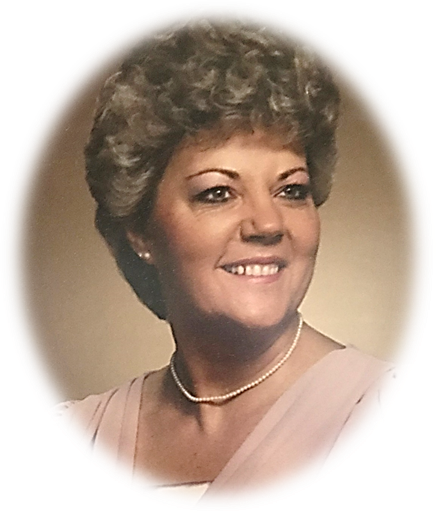 Funeral services will be held at 2:00 p.m. on Thursday, June 10, 2021 in the Chapel of Memorial Park Funeral Home. Rev. Drewery Loggins will officiate. Interment will follow in Memorial Park Cemetery. The family will receive friends at the funeral home on Thursday from 12:00 p.m. – 2:00 p.m.

Born on September 25, 1940 she was the daughter of the late Ormond and Grace Gowan Ritch. She was a homemaker and of the Baptist faith.

In addition to her parents, Mrs. Stowers is preceded in death by her son, Phil Harrison Stowers; sisters and brothers in law, Eloise and Crawford Clark, Lula and Edward Robinson and brother in law, Curt Richardson.