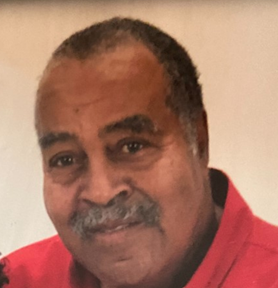 The Lord called Mr. Richard Bernard Ross home on May 2, 2021 after serving 84 years on the Lord's Battlefield.

Richard was born on September 8, 1936 in Winder-Barrow, Georgia to the union of the late Edward and Essie Ross. He was a member of Bethel Church of the Nazarene. He and his late wife Linda both got saved and baptized together at Bethel. Richard drove trucks for many years at Gold Kist in Winder-Barrow, Georgia before working the loading docks at Gold Kist. He retired after 38 years from Gold Kist. Once he retired, he couldn't sit still so he went back to work part time at Southern States (formerly Gold Kist) for a couple more years. Richard was a great husband, father and most of all, a good man. He didn't meet any strangers, whether we were traveling out of town or going to different places around Gainesville, he would always find someone to talk to or listen to his jokes. Of all the people he would encounter, they would always say he was a sweet person.