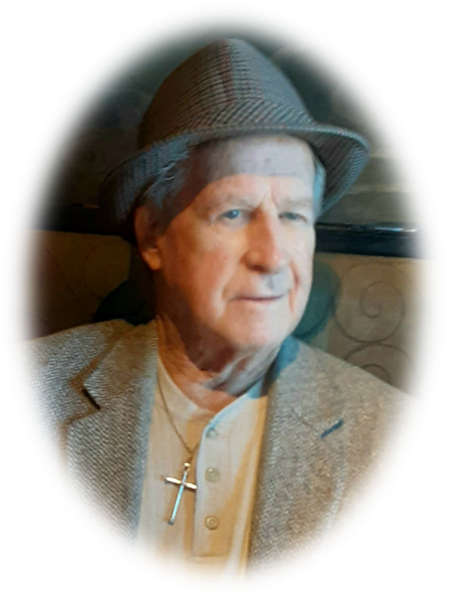 Born on June 10, 1941 in Tacoma, WA, he was the son of the late Howard Milton Henderson and the late Illma May Gaston.

He was a graduate with a B.S. in Psychology from the College of Los Angeles. He was owner of Over The Top Construction LLC and co-owner of Restoration Earth LLC, and previously for over 30 years was owner and President of Design/Build Contractors, Inc. until closing. He attended Free Chapel Gainesville campus and Grove Level in Maysville.