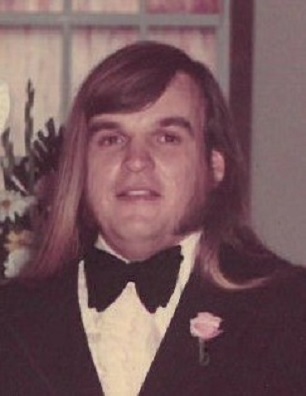 While Herbie was born in Fulton County, Georgia on July 27, 1951, he spent almost his entire life in Hall County and the surrounding North Georgia area.  Herbie was one of the original members of the Gainesville band Riverstreet.  They were honored to perform with artists such as Gregg Allman, The Guess Who, and The Ozark Mountain Daredevils.  While with Riverstreet, he played lead electric guitar and sang lead vocals; however, he was also known to play the keyboard and harmonica as well.  In addition, Herbie enjoyed songwriting, and in 1983 he received the Most Promising Songwriter Award from the Atlanta Songwriters’ Association.  Prior to Herb’s stroke two decades ago, he owned a small business within the construction industry, and then focused on international stocks and bonds.  Herb could be described as charismatic, creative, and led his life with a generous spirit.  He considered it truly better to give than to receive, and he demonstrated this over the years, time and time again.

Herbie was preceded in death by his father--Herbert Cecil Carnes, Sr. and is survived by his mother--Mary Carnes.  He is also survived by sisters--Alicia Burke, Carol Alfrey, and Lynn Longino; daughters--Melinda Carnes and Melanie Anderson; son-in-law, Scott Anderson; grandchildren, Alexa Carnes and Maddox Anderson; and numerous nieces and nephews.

A Memorial Service will be held at 3:00pm on Friday, April 16th, 2021 at Harmony Baptist Church in Dawsonville, GA.

In lieu of flowers, please consider donating to the John Jarrard Foundation.