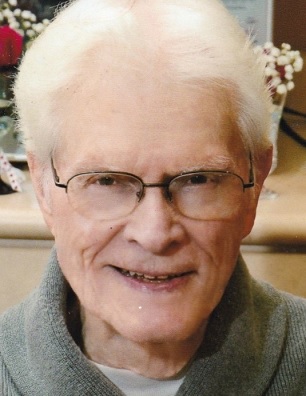 Also surviving are sister, Florene Shore, and sister-in-law, Barbara Freeman, and many nieces and nephews. He loved all his family.

Lawrence graduated from White County High School in Cleveland, Ga. He served our country during WWII as a Corporal in the Army. After his Honorable Discharge, he continued his education at the University of Ga and Perry Business College.

He was the Purchasing Agent for Gainesville Milling Company for many years. He also worked for Marell Poultry Co. for many years and eventually retired from Fieldale.

Lawrence was a long time member of First Baptist Church where he taught boys Sunday School, served as a Deacon for many years, sang in the Church Choir and supported the Boy Scout Troop 26.

He was a great father to his sons. We love and miss you and Mom.

The family will have a private graveside service at Memorial Park.

In lieu of flowers please make contributions to The First Baptist Church general fund in his memory.