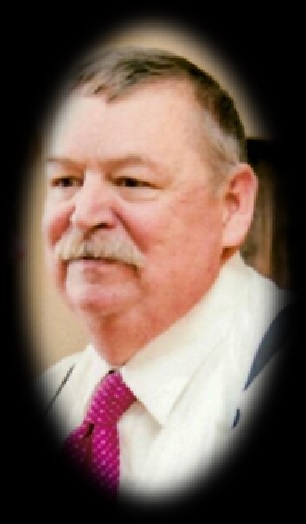 Funeral services will be held on Thursday, April 8, 2021 at 2:00pm in the Chapel of Memorial Park Funeral Home with Father Hernan Quevedo officiating. Interment will follow in Alta Vista Cemetery. The family will receive friends on Wednesday, April 7, 2021 from 4:00-7:00pm at the funeral home.

Mr. O’Brien was born September 10, 1955 in Worcester, Massachusetts to the late James O’Brien and Elizabeth Maloney O’Brien. He was of the Catholic faith.