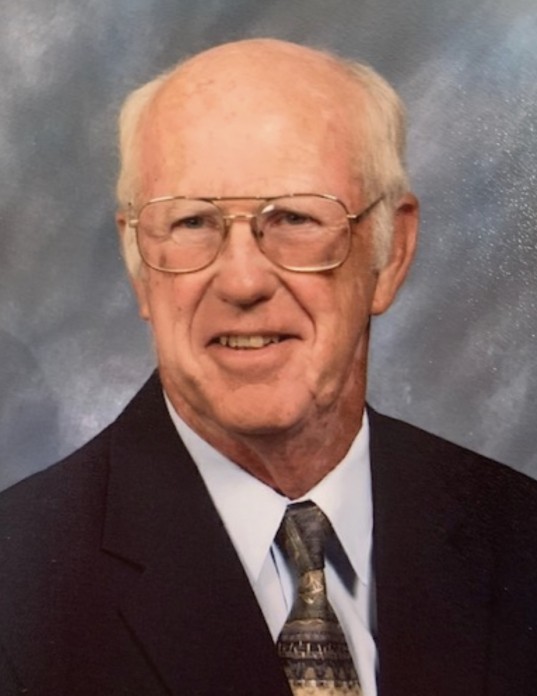 He was born in Stephens County on January 30, 1943. He was the son of the late John Troy and Florinell Copeland of Clarkesville, GA.   He was known by his family as Paw Paw and known by his friends and others in the local community as “Chicken Larry” since he was a poultry and cattle farmer for nearly 43 years. He was a Deacon at his church, Bethlehem Baptist Church in Clarkesville, GA and also a former Habersham County Commissioner. He enjoyed hunting, camping, attending the Habersham Central Raiders football games, watching most any sport on television and spending time on his farm and with his family.

In addition to his parents, he is also preceded in death by three brothers; Kenneth, Charles and Darnell Copeland.

In lieu of flowers, the family requests donations in his memory to be made either to his church, Bethlehem Baptist Church of Clarkesville, GA or to a Dementia/Alzheimer’s Research Organization of your choice.

The family would like to thank the wonderful “Angels” of the Amedisys Hospice of Toccoa, GA for their compassion and care.

An online guest book is available for the Copeland family at HillsideMemorialChapel.com