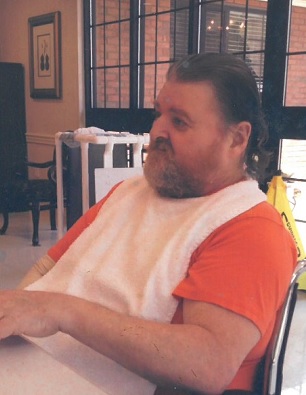 He was preceded in death by his parents, Robert Everett and Mary Laurene Denton O'Dell; sister, Peggy Lambert; and brother, Harold Taylor.

A Memorial service will be announced at a later date.

Online condolences may be made at www.hillsidechapelfuneralhome.com