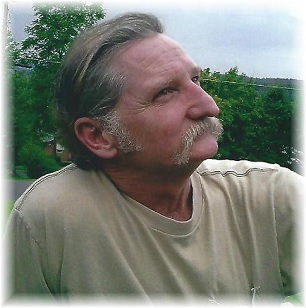 John Russell Clark, 69, passed peacefully the evening of Tuesday, December 29, 2020 at his home in Commerce, GA.

He is preceded in death by his parents, sisters, Brenda Stanley and Lena Meyerson and brother Richard Clark.

He is survived by his three daughters, Graciela Templeton of Jefferson, GA, Virginia Souther of Gainesville, GA and Paige Clark of Buford, GA and his two sisters, Myrtie Rainey of Waunakee, WI and Carolyn Zapata, Chicago, IL.

John 14:1-3:  Don’t let your hearts be troubled. Trust in God, and trust also in me. There is more than enough room in my Father’s home. If this were not so, would I have told you that I am going to prepare a place for you? When everything is ready, I will come and get you, so that you will always be with me where I am.