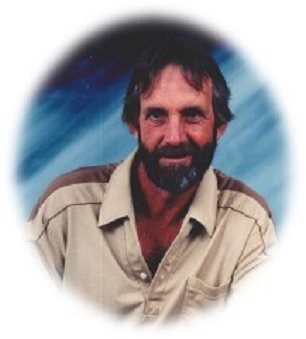 Funeral services will be held on Sunday, October 18, 2020 at 1:00pm in the Chapel of Memorial Park Funeral Home with Reverend Allen Passmore and Reverend Michael McIntyre officiating. Interment will follow in Alta Vista Cemetery with military honors. The family will receive friends on Saturday, October 17, 2020 from 2:00-4:00 & 6:00-8:00pm at the funeral home.

Mr. Kidd was born October 29, 1952 in Gainesville, GA to Roy Lee Kidd and Edna Flanagan Kidd Jordan. He served in the United States Army; was self-employed in the construction field and was a member of South Hall Baptist Church. Mr. Kidd was preceded in death by his parents; his brother, Michael Dean Kidd and his step-father, Jim Jordan.

“Lee” was a wonderful and loving husband, father, grandfather and friend. He never met a stranger. He will be in our hearts forever.