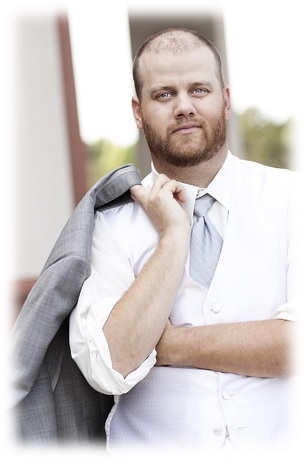 Funeral services are scheduled for Saturday, October 17, 2020 at 3:00 pm in the Chapel of Memorial Park Funeral Home with interment to follow in West View Cemetery, Lula.  Reverend James Duncan and Reverend Deron Crocker will officiate.  The family will receive friends on Saturday, October 17, 2020 from 12:00 noon – 3:00 pm, prior to the service, at the funeral home.

Due to Covid-19, face masks are requested at both the visitation and the service.

Mr. Armour was born February 1, 1980 in Gainesville, Georgia to Jewel Hancel Armour and Nancy Sanders Armour.  He graduated from East Hall High School in 1998 and was employed with Cable East, Inc. Josh was preceded in death by his grandparents, Claude and Gertrude Armour and Ferd and Mary Lou Sanders.  Josh loved the Lord as is evidenced by his service in churches including Lula First Baptist beginning as a young boy, Rock Springs Baptist, Riverbend Baptist, The Torch, and The Pointe of Toccoa, where he was a member. He was a talented musician. He played bass guitar in these churches and he also sang, played bass and percussion with the Saxon Family Singers. He toured and recorded with the Echoing Angels having number one songs in many markets across the country. The group also performed at Atlanta Fest. He also produced several musical projects for gospel groups and was a studio musician for several production studios. Josh was an avid golfer. He won the Chicopee Woods Championship in 2016. However, he spent most of his time with his two boys, Lenox and Gentry. He had a love for them that was incomparable. They were his life and joy and he made every sacrifice for them.  He was loved and will be missed by many.