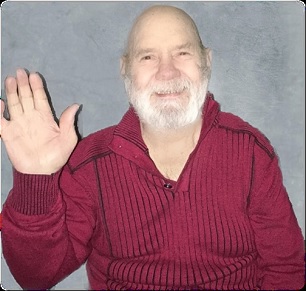 Born on November 23, 1944 in Forsyth County, he was the son of the late Charles Edwin and Sarah Jane Collins Jones.  Mr. Jones was retired from the construction industry. He was a veteran of the United States Army and a member of Salem Baptist Church.