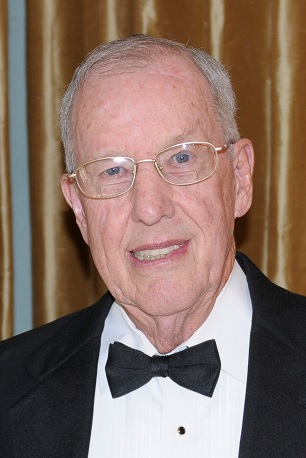 In lieu of flowers the family has requested donations be made to the First Baptist Ministry of Caring or Ministry of Music at 751 Green Street Gainesville, GA 30501