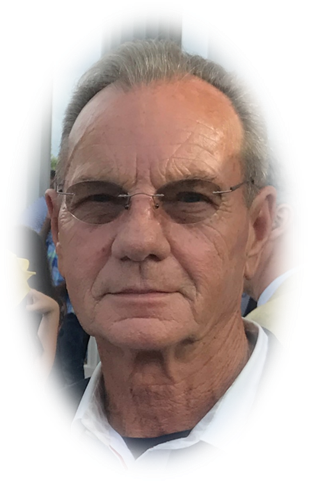 Born on July 2, 1944 in Dahlonega, he was the son of the late Albert and Essie Lee Brown Reeves. Mr. Reeves was retired from the poultry industry, where he worked for 40 years and currently served as President at Farmer’s Logistics. He was a member of New Life Church of God.

In addition to his parents, Mr. Reeves is preceded in death by his brothers, Raymond Reeves, Edward Reeves, Paul Reeves; sisters, Louise Barron and Jean Ray.