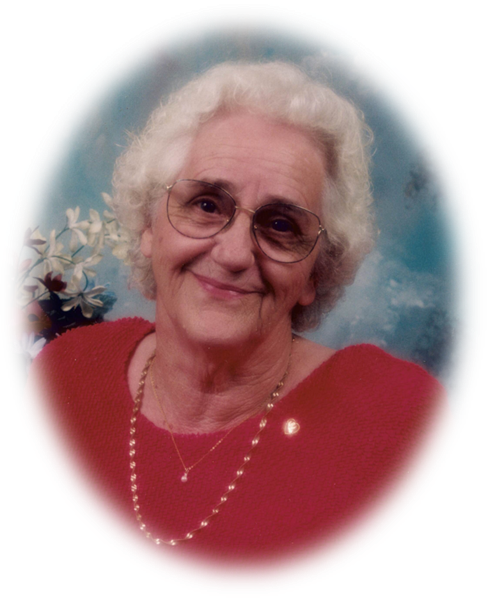 Mrs. Almagene Clark, 94, of Gainesville passed away Friday, May 22, 2020 following an extended illness.

Born on December 7, 1925 in Gainesville, she was the daughter of the late J.M. and Dovie Elrod White. She was retired from Little River Hatchery. Mrs. Clark was a member of Eastview Baptist Church.

The family would like to thank the staff of New Horizons Lanier Park for the wonderful care given to Mrs. Clark.