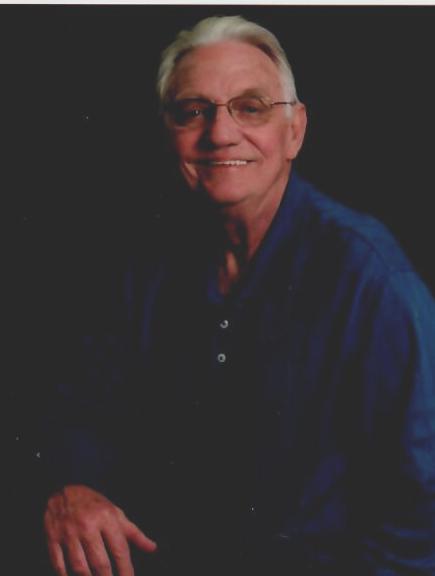 Fulton A. Denny, age 74, of Cornelia, Georgia went to his Heavenly Home on Saturday, May 16, 2020, following a brief illness under hospice care.

Mr. Denny was born on February 10, 1946, in Clayton, Georgia to the late Ira Parker and Nancy Jean Denny. He was preceded in death by his son, Michael Denny. He was a United States Marine Corps Veteran having served during the Vietnam War. He was a member of the First Baptist Church of Cornelia. Fulton loved to spend time in the garden working with his flowers and he also enjoyed traveling extensively both in the United States and abroad. Fulton was known as "Papa" or "Pops" to his grandchildren who he enjoyed spending time with.

Memorial Services will be held at a later date.