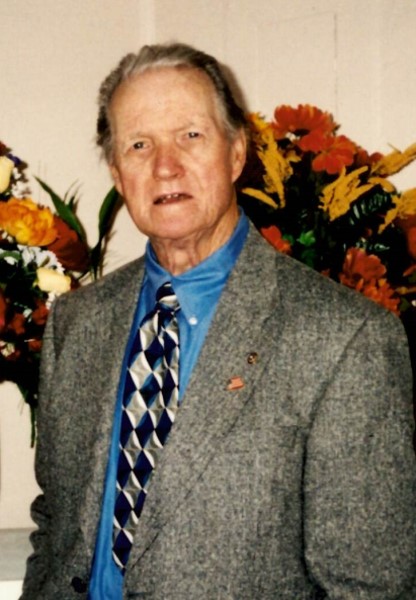 For the safety of the family and the community, the family will have private services for Mr. Skipper.

A celebration of life will be announced at a later date.

Henry was born on December 1, 1923 in Greenville, SC.  He was the son of the late Daniel and Cora Benefield Skipper. Henry was raised along with his twin sister Hannah by his widowed mother during some of the toughest times the nation had seen. When the country needed young men to step up, Henry did. He joined the United States Navy, training in San Diego, CA. before being shipped to Pearl Harbor to serve his country during World War II.

After being honorably discharged, he began his secondary education completing his Masters degree in History and Physical Education at his beloved University of Ga. Henry became a school teacher and taught at several North Georgia schools before retiring from Oakwood Elementary after 36 years of teaching. Henry loved all sports and enjoyed coaching many teams in the Northeast Georgia area.  He enjoyed nothing more than watching (coaching) his students, kids and grandkids play their favorite sports during their school years.

Teaching wasn't enough for Henry.  He loved being involved in his community so much that he served as Mayor of Flowery Branch and also served on the City Council for many, many years.

Henry found the love of his life, Bobbie Jean Simmons and they were married on August 8, 1953.  They have spent the last 66 years side by side.

In addition to his parents, Mr. Skipper is preceded in death by his twin sister, Hannah Skipper Thomas and grandson, Johnathan Kyle Skipper.