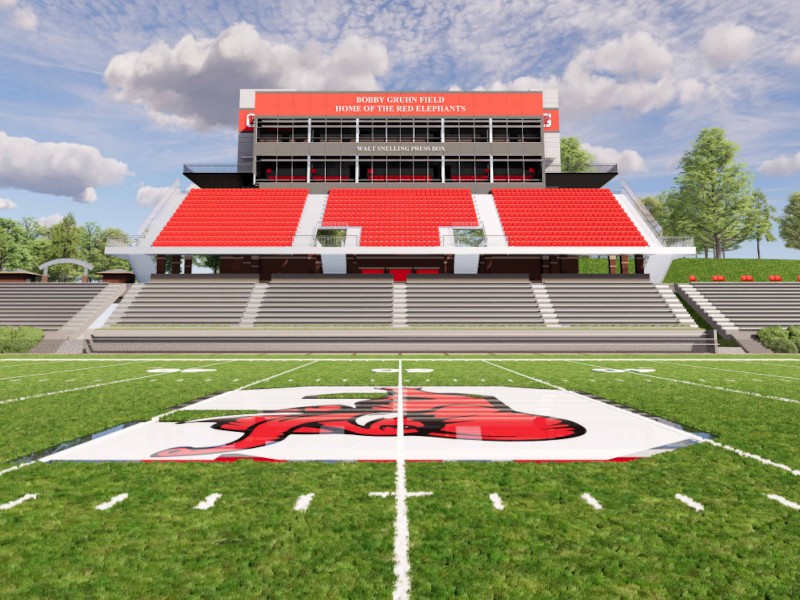 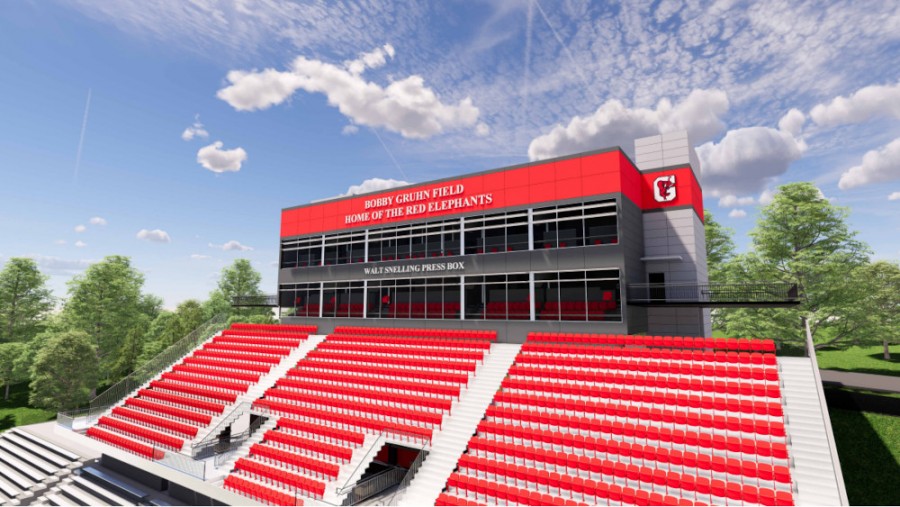 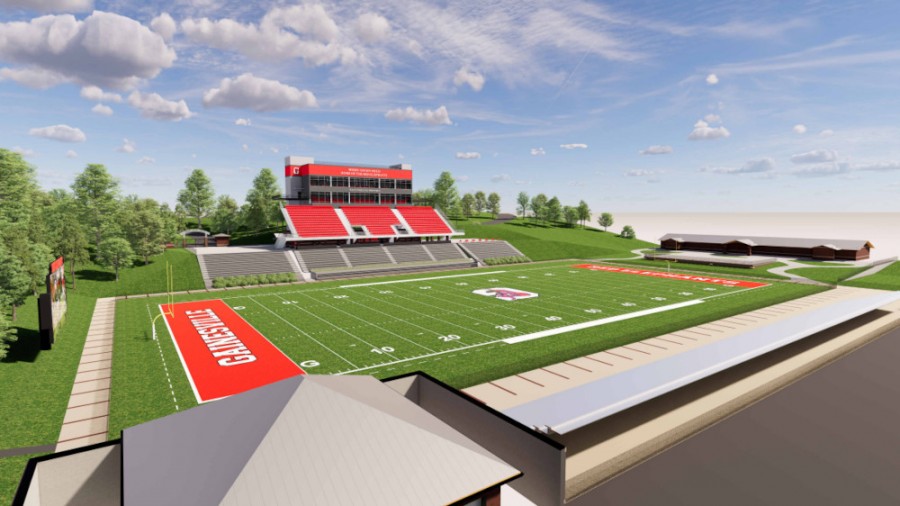 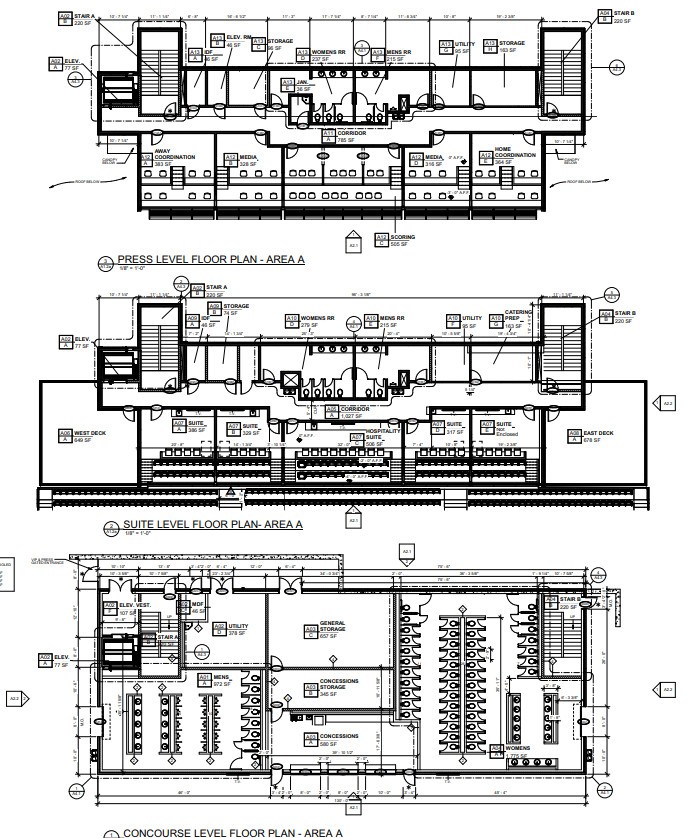 The Gainesville City Board of Education on Tuesday unveiled plans for a series of renovations to Gainesville's City Park stadium, including new bleachers that can seat 6000 fans, a new press box and a new concessions area.

The project will be split into two phases, with an expected final completion date of Fall 2024. The Gainesville High School football team plays on the field. It's also used for other events, such as for soccer games and graduation.

Phase one, which is expected to start in March and finish in August, will primarily consist of demolition work, according to Gainesville City Schools Chief Operating Officer Adrian Niles.

"It's been over 40 years since the last time there were any additions to the grandstand area," Superintendent Jeremy Williams said.

Williams said the renovations will also include a series of ADA improvements.

"We have, over the years, tried to make some improvements ... for both seating, and parking, and restrooms, so this is a pretty big step for us," Board Member Sammy Smith said.

Renderings of the planned renovations can be viewed in the above photo gallery.