No racing at Hartwell Speedway for the 2023 season 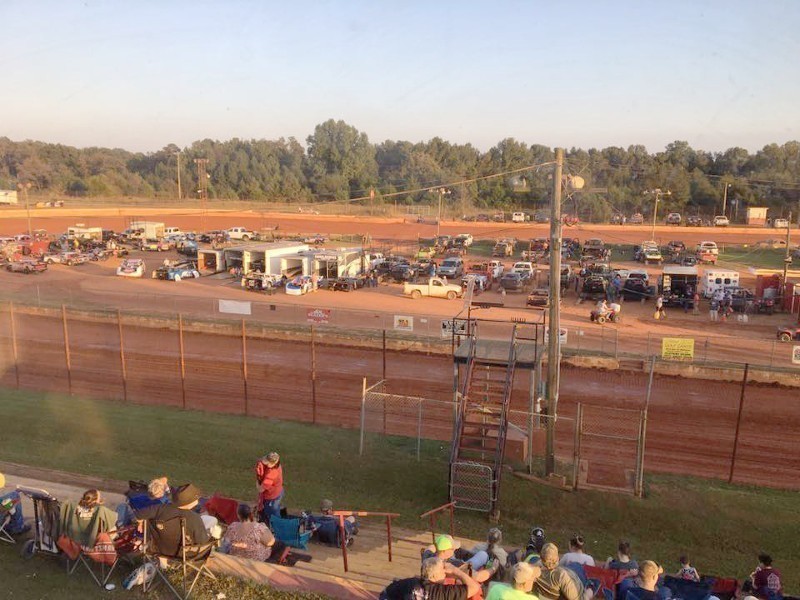 Track officials at Hartwell Speedway have announced that there will be no racing at the North Georgia facility for the 2023 season. Photo: Brandon Reed
Contact Editor

According to a post on the track’s Facebook page, there are no plans for racing at Georgia’s Hartwell Speedway for the 2023 season.

“I have decided it is time to retire and slow down a little,” said track owner Marty Lance in the post on Monday evening.

The Lance family has owned and operated the 3/8-mile facility, located at 254 Speedway Road just outside of the city of Hartwell, since 2007.

“The friendships and relationships made over that time are priceless and I will always cherish and value each one,” Lance said in the statement. “Thank you to every driver, crew member, and fan that came through the gates. You guys are definitely the best race family in the world and without your support there would be no Hartwell Speedway.

“Also, I would like to thank all of the track staff through the years for your time and efforts to make every race possible.”

The track has hosted mostly weekly, local competition over the years. The speedway opened in 1969, with Georgia Racing Hall of Famers like Buck Simmons, Charlie Mincey, Jabez Jones, and C.L. Pritchett among the competitors.

Over the years, the venerable track has weaved itself into the local racing scene. When the Athens Speedway closed in the early 90s, Hartwell Speedway inherited much of the Classic City racing scene, with driver and even track equipment making its way north to the track.

The track was also eager to give back to the fans, hosting the annual “Pause For The Cause” event to raise money for a family or person in need, all while giving fans and staff a chance to remember lost loved ones.

Often working to foster a family atmosphere as a part of the racing scene, the speedway would host Power Wheel races and foot races for children, even handing out championship trophies for those events at the end of the year.

Even in the face of tragedy, the speedway staff worked hard to make improvements for the sake of safety.

The track suffered a tragedy in July of 2021, when a broken part on a race car sent the car out of control and into the pit wall and fence, injuring several people and leaving one person dead. It was the only known fatality in the track’s history.

The speedway stayed closed for a period of time to allow track officials to work to improve safety and to prevent future tragedies from occurring. The track resumed racing a few weeks later, and held races throughout the 2022 season.

There was no announcement as to any pending sale or future plans for the facility on the track’s Facebook page.

“I thank you all so much for supporting Hartwell Speedway through all the good and bad times,” Lance said concluding the statement.

Brandon Reed Reporter
More Articles From Brandon »
© Copyright 2023 AccessWDUN.com
All rights reserved. This material may not be published, broadcast, rewritten, or redistributed without permission.