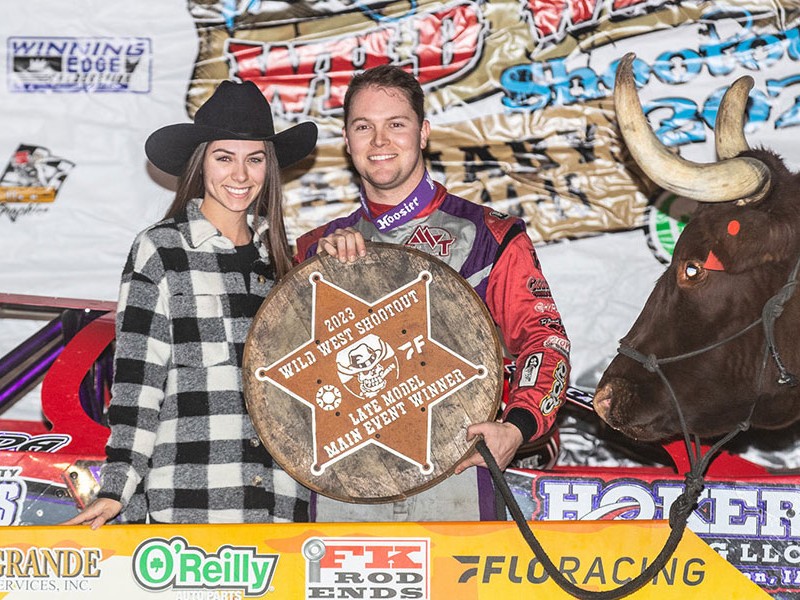 Pierce took the lead from Davenport on lap 18 of the 30 lap dirt Super Late Model feature, and then held the point during a two-lap shootout to score the win and the $10,000 payday at the 3/8-mile dirt track.

While Davenport had been the only driver to visit victory lane on the week prior to Friday night, Pierce, from Oakwood, Illinois, was strong in leading the most laps of the opener followed by third and second place finishes. Pierce’s calming strategy Friday following a lap-29 caution for Dillon McCowan’s flat tire — an incident just in front of the leaders — helped him snap Davenport’s streak.

“I sat there on that restart with two (laps) to go, and I was like, ‘You know, it’s my race to lose,’ I thought to myself you know, it’s definitely a win that I wanted. My first win in a Longhorn and J.D.’s been on a hot streak here,” Pierce said. “But I just thought to myself, just pretend that you’re not racing for a big win. Just think you’ll be in this situation many more times, racing for maybe a million dollars.”

“I just changed my line a little bit (after a lap-10 restart) and then I guess Bobby found the extreme high side, you know, there in (turns) one and two,” Davenport said. “Once I moved up there, I could keep pace with him, but it’s just (that) sometimes it’s better (to be running) second. But I ain’t got no excuses. My guys gave me another great car again. Cory (Fostvedt), Vinny (Guliani) and Michael (Bixby) done a great job. I did the best I could. We just come up one spot short. But hey, we still run second. We can’t hang your head about that.”

Besides the caution for McCowan’s flat, the only other slowdown came on the 10th lap when Kyle Beard, losing control with problems with his left-front wheel, got into the outside wall in a multicar tangle that also left Terry Phillips with significant damage. Justin Duty and Mikey Kile were among other drivers involved.

Pole-starting Garrett Alberson mixed it up with the frontrunners halfway through the 30-lapper and finished third while NASCAR star Kyle Larson finished in fourth. Brandon Sheppard followed in fifth.

The Wild West Shootout returns to action on Saturday, January 14 before wrapping up on Sunday, January 15. For more information, visit VadoSpeedwayPark.com. 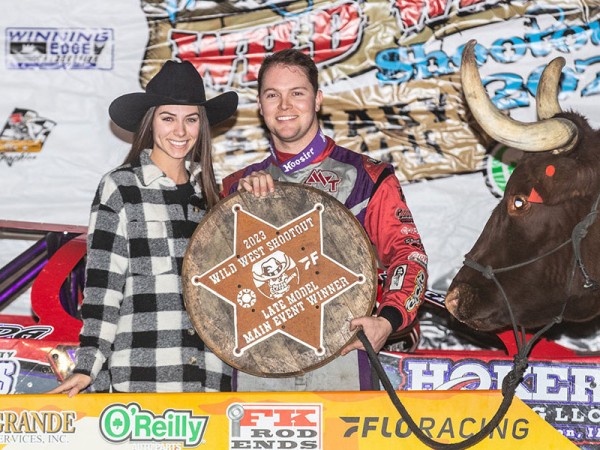 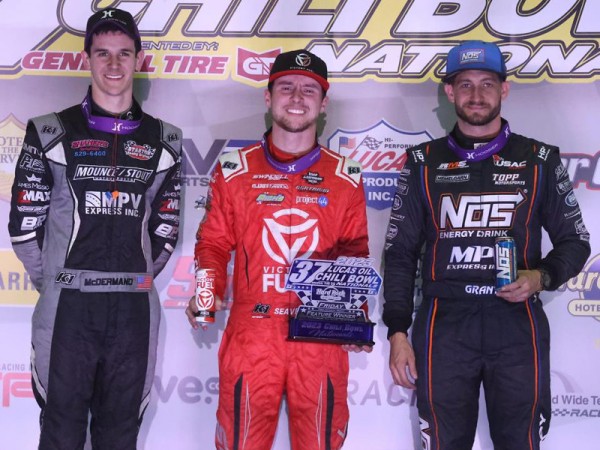 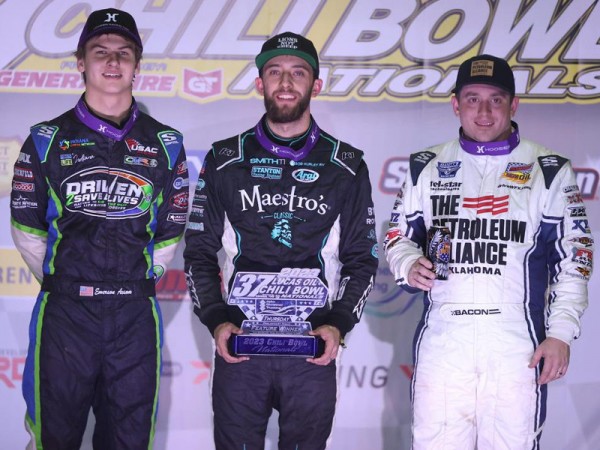 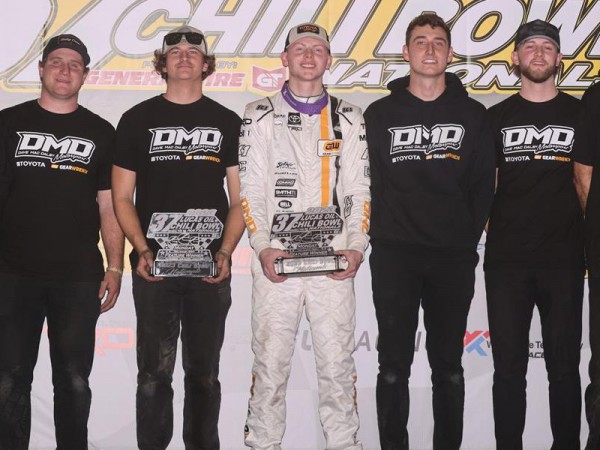 McIntosh holds on for Monday Chili Bowl qualifier win
Fending off the field is one thing, but doing so with a failing right rear tire made Cannon McIntosh’s win during Monday’s Cummins Qualifying Night even sweeter... 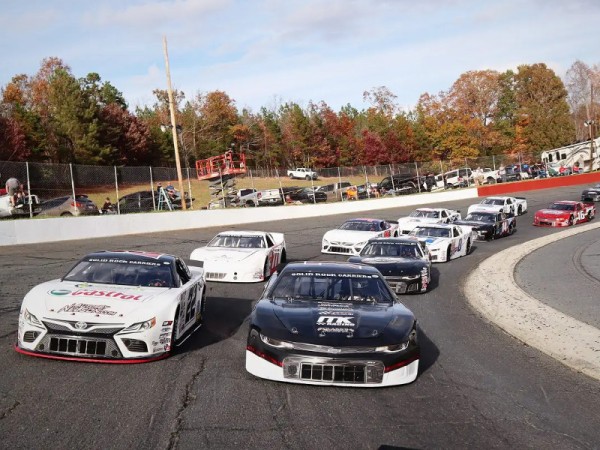 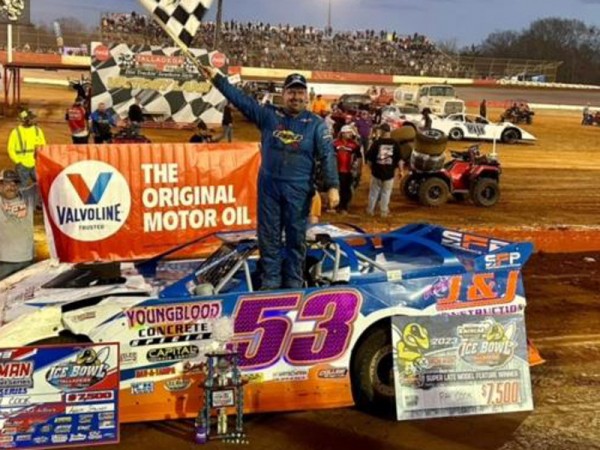 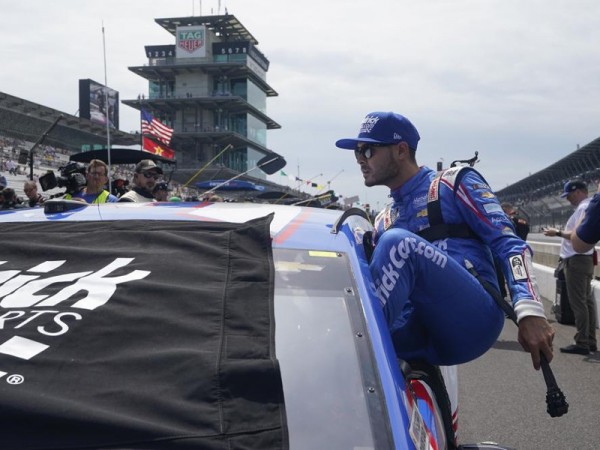 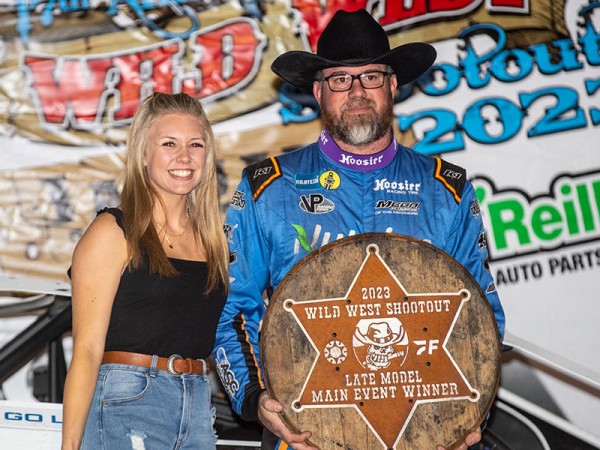 Davenport dominates for third Wild West win at Vado
A two-day intermission could do nothing to stunt the momentum of Jonathan Davenport, as the Blairsville, Georgia racer at New Mexico’s Vado Speedway Park.
By Ben Shelton 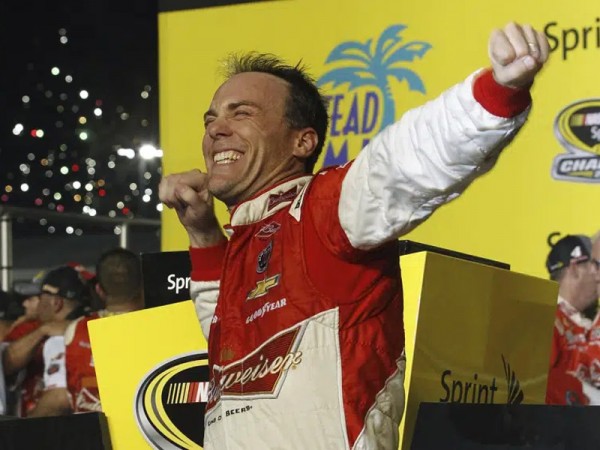