Jack Noa named next chair of Hall County elections board 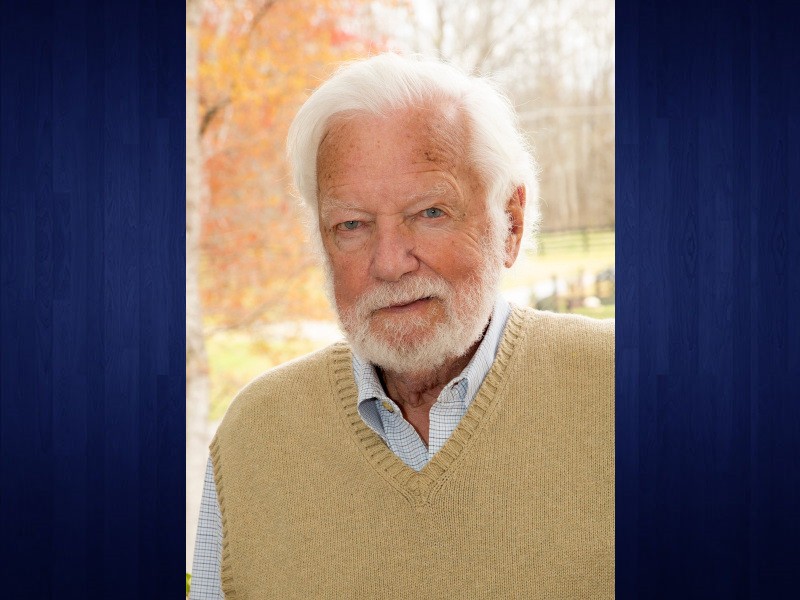 The current chairman of the Board of Elections, Dr. Tom Smiley, will continue serving in the role through Dec. 31, 2022. During Smiley's time as chairman, the elections board and county commission butted heads multiple times, once over Elections Director Lori Wurtz, and a second time over the constitutionality of the elections board's appointment process.

"Tom Smiley has done a good job," Richard Higgins, chairman of the Hall County Commission said. "A lot of times we didn't see eye-to-eye ... and I've known Tom a long time, but overall I think he did a good job, but it's time to put someone else in there."

Smiley said he was disappointed that he was not considered for reappointment as chairman, but he was not anticipating a reappointment following the earlier scuffles between the two entities. However,  Higgins said he did not believe the previous battles between the two entities had an impact on appointing Noa to the position rather than reappointing Smiley.

"I loved serving the people of Hall County," Smiley said. "I think we made some tremendous progress from where we started to where we are today."

Higgins said they decided to make the appointment several months ahead of time to give Noa the opportunity to observe how elections operate in Hall County during the November midterm elections.

Noa said he will observe the midterm election process, but will not have an active place in any election matters until his appointment begins on Jan. 1, 2023.

But, Noa said he was looking forward to stepping into an active role once his term does begin.

"After the first of the year, I think we will take a long hard look, I don't think we'll make any major changes ... but I think the integrity of the general election system, we need to look at, and we need to look at how we present it to the public," Noa said.

Specifically, Noa said he would like to inform the public about voting machines.

"I'm an RF engineer by trade, and the machine doesn't make a mistake," Noa said. "It's the people running it. The machine will only do what it's told to do. So whoever invents the machine, whoever developed the machine, yes, they can [make it] do whatever they want it to do. I think we need to look at that and really get the message out that we're paying attention to it."

Noa said he has learned a lot about the elections process since the 2020 election by studying SB 202, the Rules and Regulations of the State Election Board and the Hall County codes. He said the Hall County Commission approached him with the idea of serving as chairman with the knowledge of his recent studies.

Smiley described Noa as an "honorable man," and believes he will do a good job in the role.

"My advice to him would be to remember that his primary role is to work with the board and the elections staff to provide a quality voting experience for the citizens of Hall County," Smiley said.

Noa has lived in Hall County since the late 1990s, is an Army veteran, and has been in the construction business since his move to Hall County.