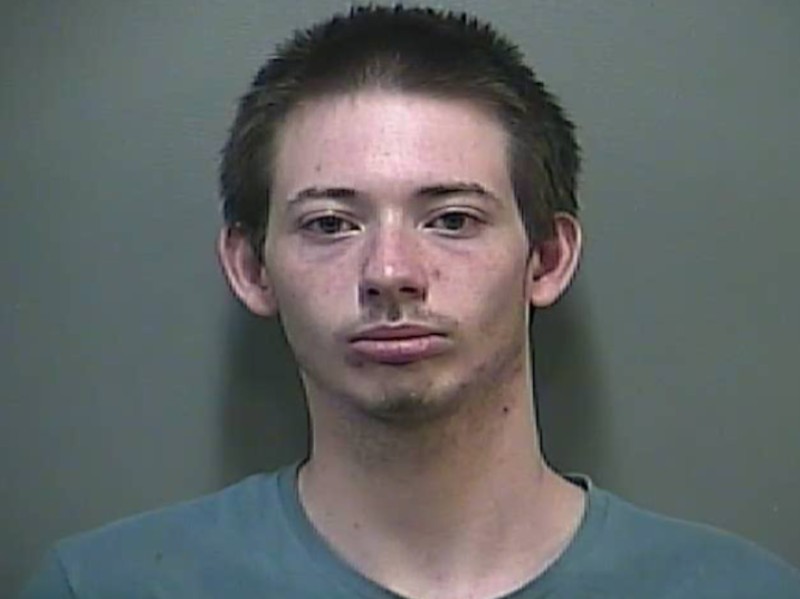 A man Sautee man was charged with multiple offenses following his alleged involvement in a domestic incident on Sept. 14.

White County deputies charged Wesley King, 21, with battery under the Family Violence Act, second-degree criminal damage to property, possession of a knife during the commission of a crime, aggravated assault and kidnapping.

King was released from jail on bond on Sept. 16.

Sheriff’s Capt. Clay Hammond said deputies were dispatched to 214 Daylilly Drive in Sautee for a domestic incident with a weapon involved.

When they arrived, deputies spoke with the victim, who indicated the argument between her and King was physical. The victim claimed the argument led to her having minor injuries or visible marks.