Suspect arrested for shooting death of woman in Lilburn 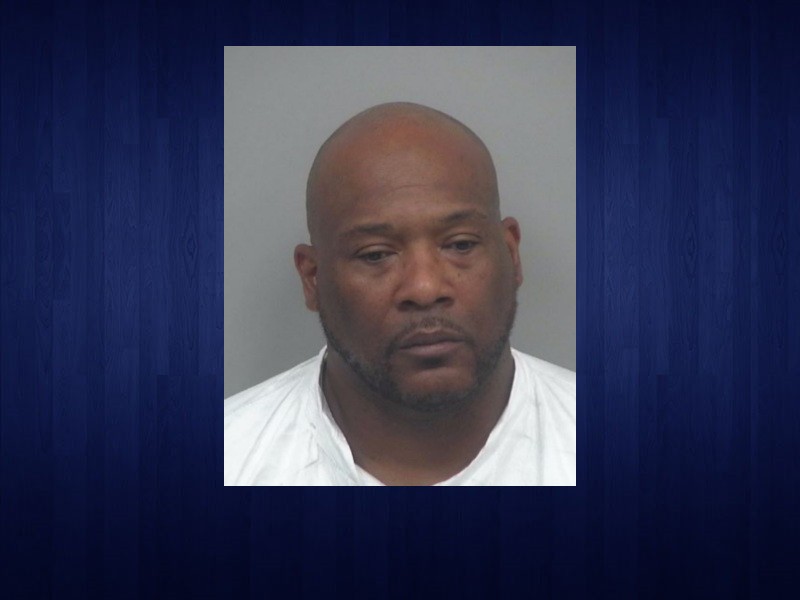 The Gwinnett County Police Department arrested a Lilburn man Monday for the shooting death of a woman in the city.

According to a press release from the agency, Andre Marvell King, 49, was charged with aggravated assault and felony murder for the death of Celeste Lawson, 29, of Bowdon, GA.

The agency first responded to a person shot call on Burns Road in Lilburn at about 8:30 p.m. Sunday. Arriving officers found Lawson suffering from an apparent gunshot wound. Officers tried to give her medical aid, but she was pronounced dead at the scene.

The investigation remains underway as of the last report. Anyone with information can contact detectives at 770-513-5300. Anonymous tipsters can contact Crime Stoppers at 404-577-8477 or online at www.stopcrimeATL.com.