United travels to Portland looking to stay perfect vs. Timbers

Atlanta fell 4-1 in its last match to Philadelphia Union. Andrew Gutman scored his third goal in the month of August by diving head-first toward a loose ball in the box after an Andre Blake save.

Gutman and Juanjo Purata are both one goal away from becoming the highest-scoring defender over a single season in Atlanta United history, according to Opta. Both are tied with Franco Escobar, who also scored three goals in the 2018 season.

Over the last five matches, Atlanta has the most total shots (98) and the second-most shots on goal (35) in MLS.

Portland returns home to Providence Park after a 2-1 road victory against Austin FC. Bill Tuiloma scored the first goal for the Timbers with a header on a set piece. The New Zealander has scored the second-most headed goals in MLS with five, only Brandon Vázquez has scored more (six). 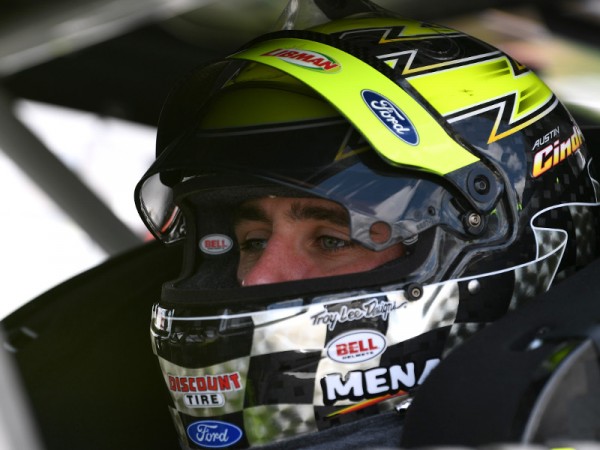 NASCAR quartet of first-timers eager for playoff experience
Austin Cindric has had more than six months to think about NASCAR's playoffs. The rookie racer thinks he's got a winning plan: maintain his steady, head-down... 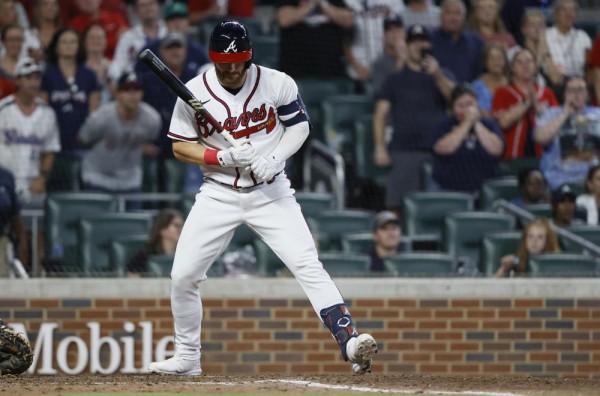 Braves beat Marlins on walk in the 9th
Robbie Grossman drew a tiebreaking bases-loaded walk against Steven Okert in the ninth inning, bailing out closer Kenley Jansen and giving the Atlanta Braves a 2-1 victory over the Miami Marlins on Saturday night...
Sports

Atlanta United, Columbus settle for draw in the rain
Atlanta United drew Columbus Crew 2-2 at Lower.com Field after a weather delay on Sunday night. A Santiago Sosa wondergoal highlighted what was a dominant first-half performance from Atlanta...
By AccessWDUN Staff