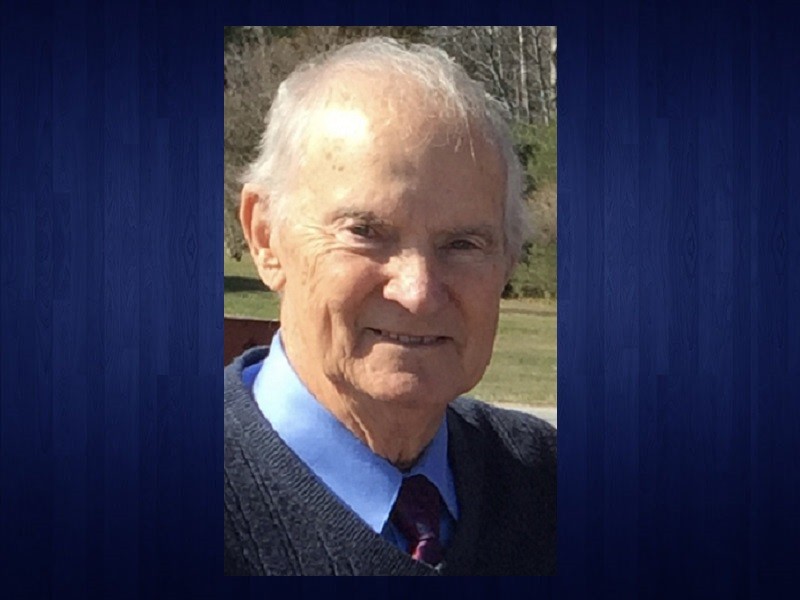 White County resident Benny Bridges dedicated much of his life to serving the people of Northeast Georgia and officially is credited with saving at least four lives.

Born in Madison County, he was a member of the Commerce High School Class of 1959, graduating in 1960 from Barber College in Gainesville.

Bridges owned and operated a barber shop in Homer, then joined the Georgia State Patrol in 1966 as a license examiner.

After graduating from the 29th Trooper School, he patrolled the Northeast Georgia area and served on a statewide DUI task force for many years.

Ten years after joining the Patrol, Bridges was assigned as a staff member for Lt. Gov. Zell Miller, where he not only provided security but served as a liaison between Miller’s office at the Capitol and law enforcement offices around the state.

In 1985, he was promoted to captain and commander of GSP’s Troop B, managing five posts in the 21-county Northeast Georgia area.

In addition to having his “From the Captain’s Desk” safety columns published monthly in more than two dozen newspapers and making regular radio and TV appearances, one of Bridges’ columns was selected by the student staff to be included in the Truett-McConnell College yearbook, an honor he often said was very meaningful to him both personally and professionally.

During his career, Bridges attended Secret Service School in Washington, D.C., and in 1976 was chosen by his peers as the Georgia Peace Officer Association’s Peace Officer of the Year.

After retiring from GSP in 1995 after 30 years of service, he was elected the following year by voters of Habersham and White counties to serve as state representative.

During his time in the legislature, Bridges served on the committees for Banks and Banking, Public Safety, and Natural Resources and Environment.

Funeral services will be held at 2 p.m. Sunday, Sept. 11, at the chapel of Barrett Funeral Home in Cleveland. The family will receive friend at the funeral home from 5 to 7 p.m. Saturday, Sept. 10.