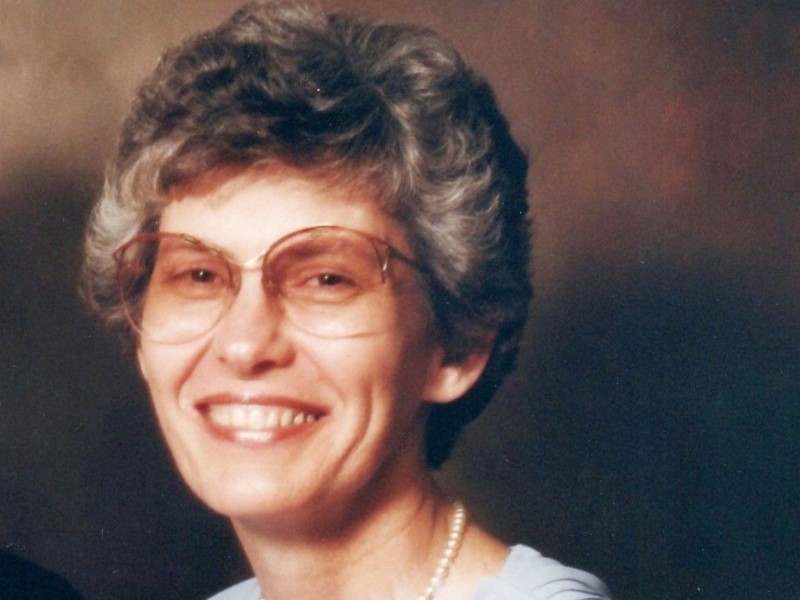 One of the premier educators to serve in the White County School System, Glenda Brooks, has passed away.

Brooks died Thursday at the age of 80.

Brooks is remembered as a great teacher and administrator.

She began her education career as a business education teacher in 1965.

White County Superintendent of Schools Laurie Burkett said Brooks hired her 32 years ago, giving her first job. She has meant a lot to her during her career.

“Just such a strong person and gave so much of herself to White County High School and to our school system,” Burkett said. “She’s just one of my heroes.”

Frankie Brewton said Brooks was one of the best principals White County High has ever had.

“Definitely made school a better place during her time there,” Brewton said.

Funeral services are scheduled for 4 p.m. Sunday, Aug. 28, in the chapel of Barrett Funeral Home in Cleveland.