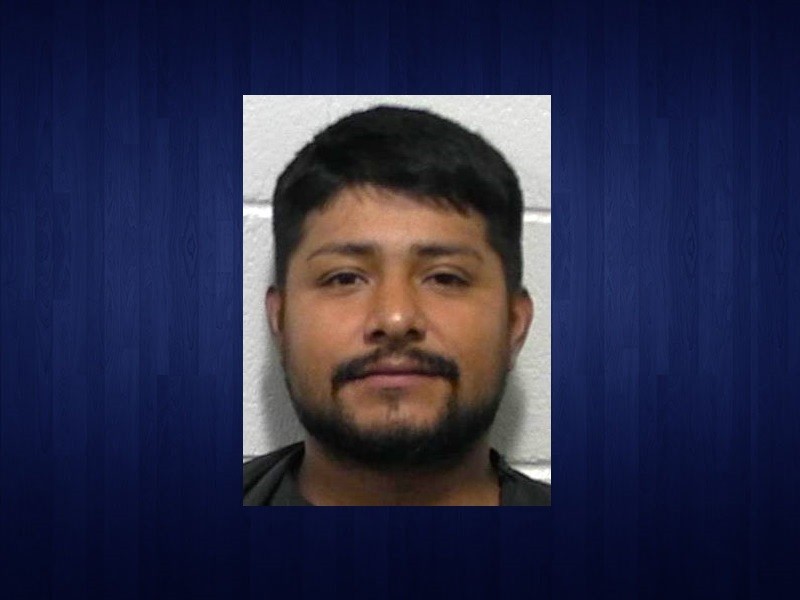 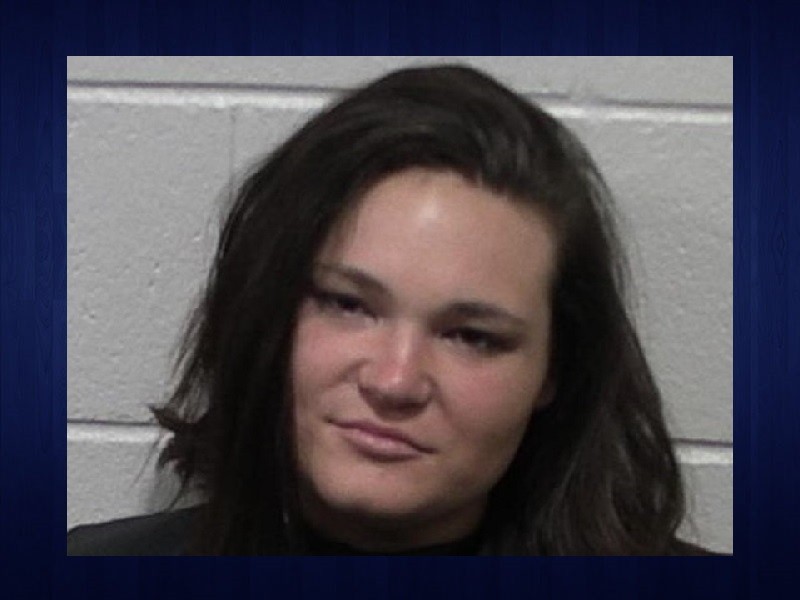 Contact Editor
Before the new school year started in Habersham County on Friday, two individuals were arrested for incidents on different campuses. One of those people was armed and the other was a school employee.

After starting the verbal argument, the male got into his truck, brandished a handgun, and made comments about harming himself, Kogod said..

That man, 27-year-old Martin Paramo-Guzman of Cornelia, then left the technology center and returned to his home where he was arrested without incident.

“At no time was any school in any type of danger nor were there any witnesses, other than the female adult involved in the incident, Kogod said..

Paramo-Guzman is charged with carrying a weapon on school property and disorderly conduct.

In the other incident, a Habersham County School System employee was arrested Wednesday after allegedly punching her ex-husband and his wife during a school open house.

That incident took place at Clarkesville Elementary School, where Sosebee worked at the time.

“She was a school employee,” Clouatre confirmed. “She worked in the media center.”

The incident followed orientation with one of the teachers and was isolated.

“Just the involved parties were in the room,” Clouatre said. “The ex-husband suffered a bloody nose that he says is broken. The female  [victim] had broken glasses and red marks on her face at the time of the incident.”