Coach Joe named grand marshall for Battle of the Heroes 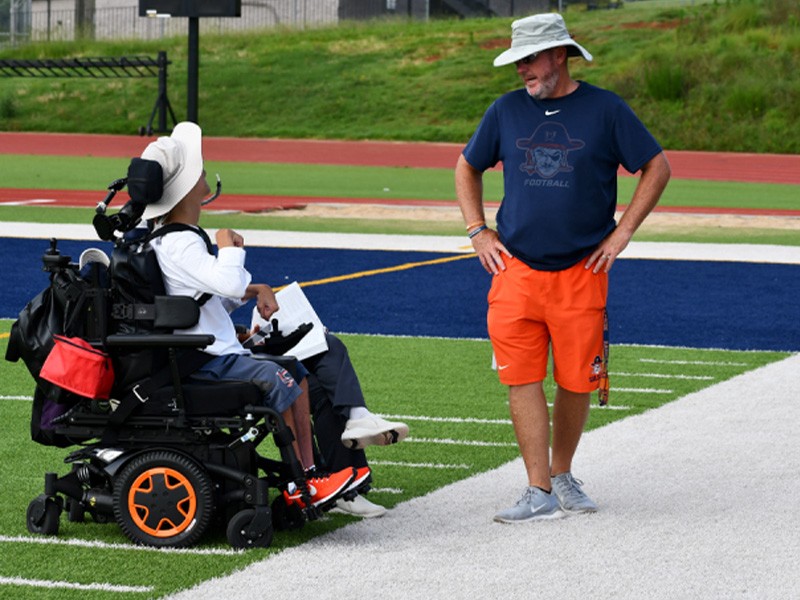 The Easton Foundation announced Monday that "Coach Joe" Joseph York has been named the Grand Marshal for the 2022 Battle of the Heroes on Saturday, Aug. 6.

Coach Joe is entering his 19th year as an assistant coach with Habersham Central High School Football. Coach Joe has long been regarded as a source of strength for numerous Raider Football alumni and has maintained relationships with players beyond the playing field.

"Coach York is an integral part of our program and inspires both our coaches and players every day," said Habersham Central Head Football Coach Benji Harrison. "He's the most dedicated individual I've had the pleasure of working with, and I can't imagine raider football without him."

Coach Joe will be honored as part of the pregame festivities for the Battle of the Heroes Game on August 6th.

“As a foundation serving the young people of our community, we could not imagine a better-suited person to serve as our grand marshal,” said Glenn Ingram, the chairman of the board for the Easton Foundation.  “One of my final memories of Easton was a photo that showed both him and another player walking off the field with Coach Joe in the background. For someone that has given so much to our community's youth, I know this is a perfect fit for our grand marshal.”

Coach Joe has been involved with Habersham football since he was a junior student at Habersham Central High School. Throughout the years, Coach Joe has provided motivation and inspires athletes to reach their potential through support and his motivational speeches. Some of Coach York's favorite moments in his time with Habersham Football include going to the state playoffs in 2011 where the Raiders were led by quarterback Kevin Ellison and in 2018 when the Raiders shut out Douglas County at Raider Stadium to end the playoffs drought.

In July, the Easton Foundation announced that the 9th Battle of the Heroes game would be taking place on August 6th with kickoff inside Raider Stadium at 7 PM.  The Carr Law Group Fireworks Extravaganza will begin 15 minutes after the conclusion of the game.

The Easton Foundation 501 (c)(3) is based out of Habersham County, Georgia.  After losing Easton Singleton, a beloved friend and teen to a car accident in 2012, the community rallied together to turn tragedy into triumph.  The Easton Foundation was founded by Casey Lizama shortly after Easton’s passing in 2012 as a way to help other teens with pain and loss and also encourage youth to connect with their community and become leaders.  Each year the Easton Foundation not only provides assistance in times of need in the community but also awards numerous scholarships to help teens in the northeast Georgia community pursue their dreams of higher education. 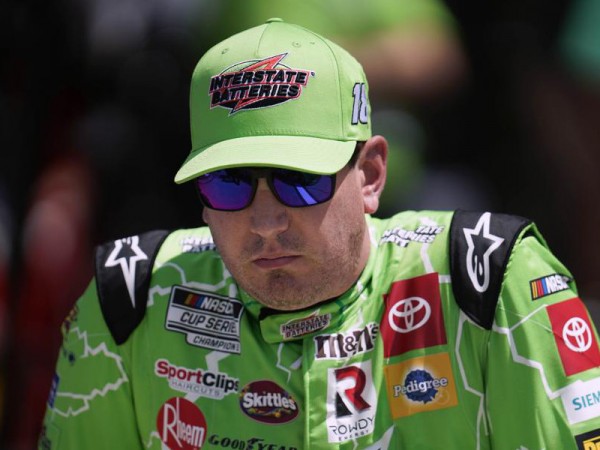 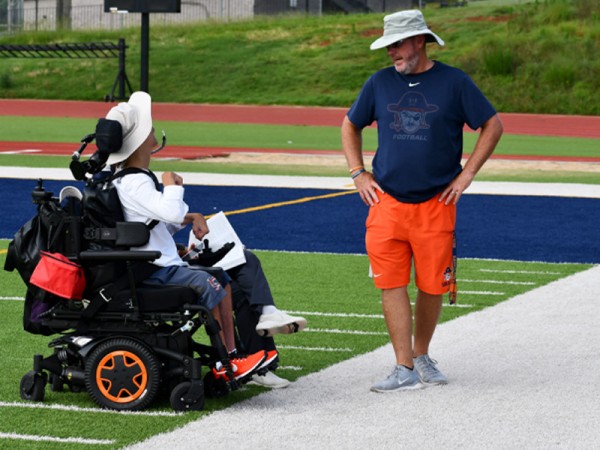 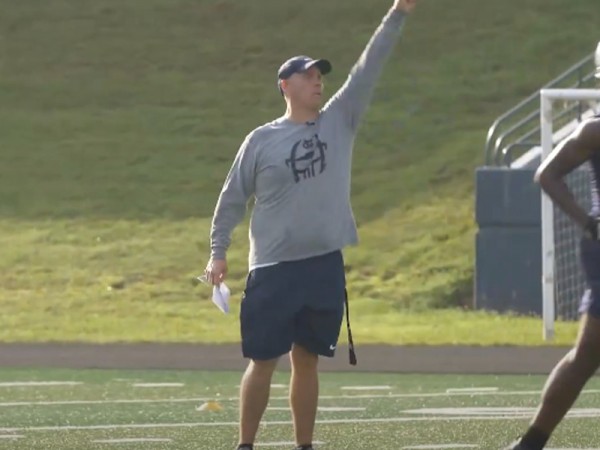 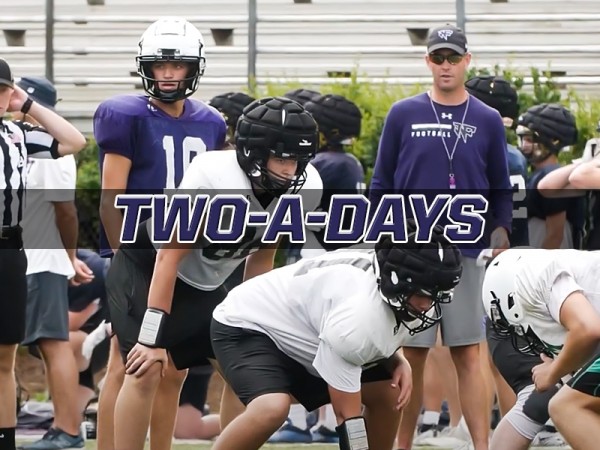 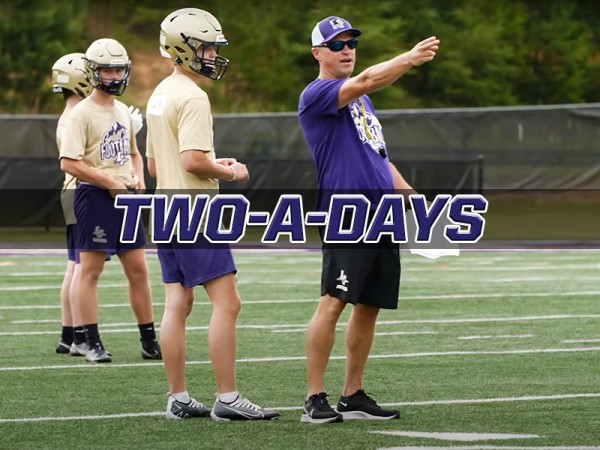 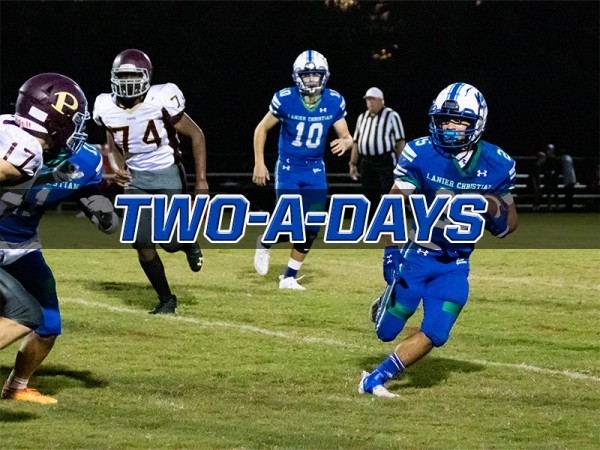 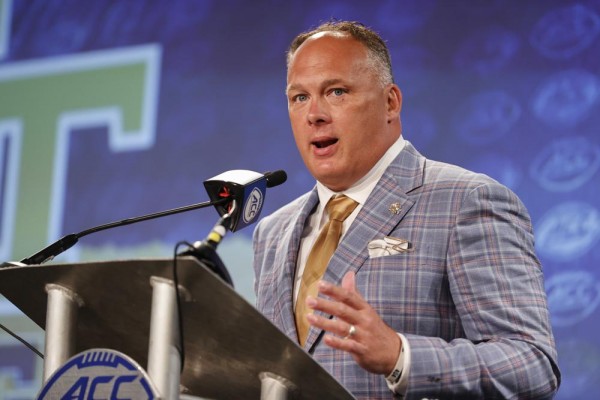 Collins must back up words with wins to keep job at Ga Tech
Geoff Collins has toned down the hokey slogans that were part of his blueprint to build a proud, new brand at Georgia Tech. He seems to realize there’s only one thing that really matters...
By Paul Newberry AP Sports Writer 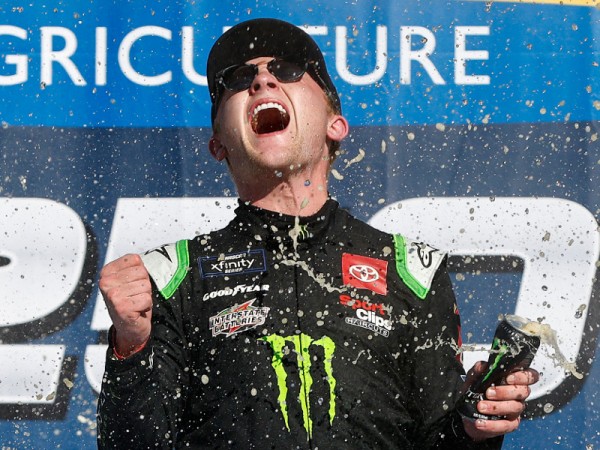