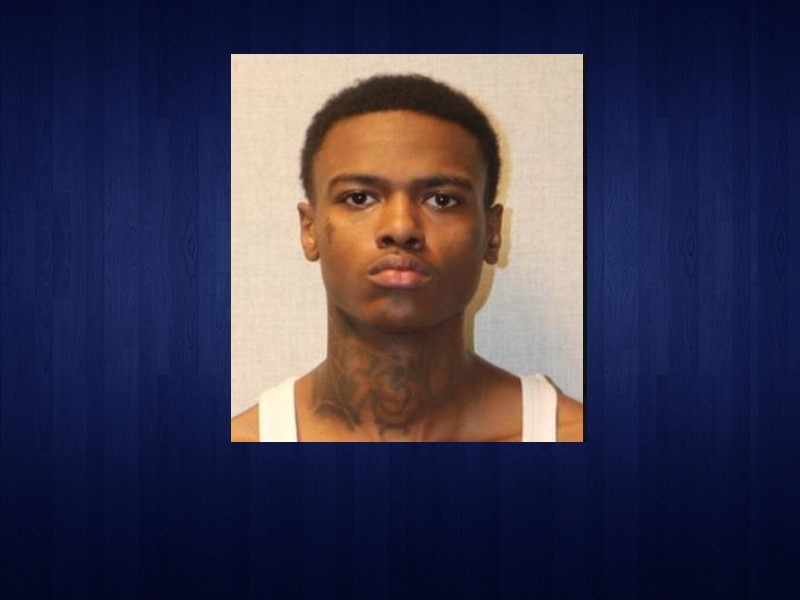 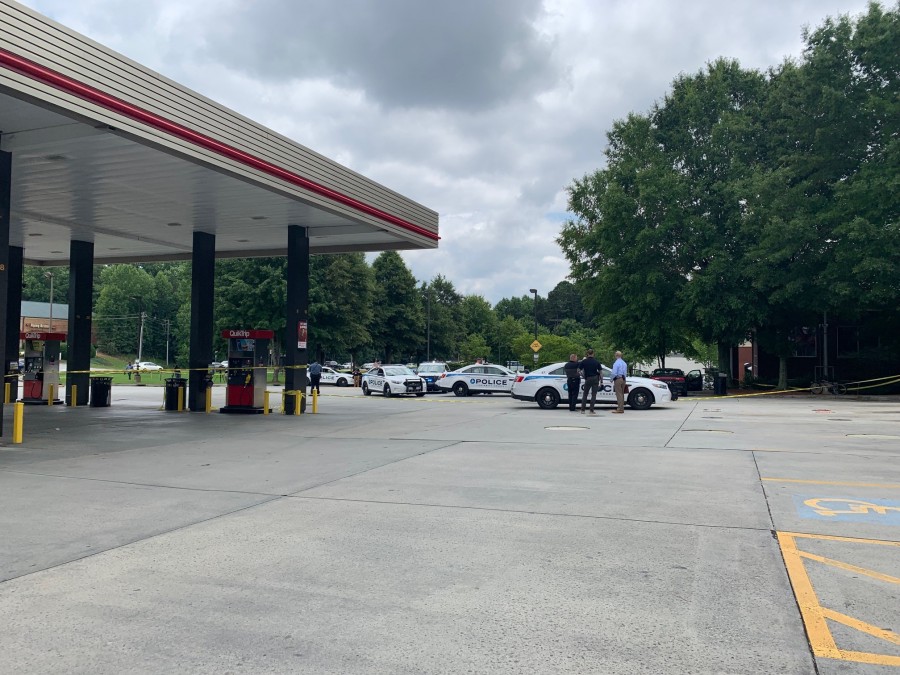 Gwinnett County police have arrested a second suspect in an attempted carjacking at a QuikTrip in Peachtree Corners last month.

According to the Atlanta Journal-Constitution, Miles Collins was arrested Tuesday and charged with felony murder and aggravated assault.

Collins, 20, was already in custody in Henry County and will be transported to Gwinnett County.

Police have not said if they identified a third suspect.

A Stone Mountain man has been arrested in connection with an attempted carjacking-turned-murder in Gwinnett County earlier this month.

The Gwinnett Police Department announced Thursday that David Jarrad Booker, 20, had been arrested the day prior for his alleged role in the death of Bradley Coleman.

Coleman, 29, was gunned down at a Quik Trip in Peachtree Corners on July 10 after he tried to fight off a trio of would-be carjackers.

Although the nature of Booker's connection to Coleman's death was not released, Gwinnett Police said the Atlanta Police Department, the City of Peachtree Corners and the Gwinnett County Sheriff's Office assisted in identifying, locating and arresting the suspect.

UPDATE: 11:51 a.m.
Gwinnett Police said Monday that 29-year-old Bradley Coleman from Louisiana was the person gunned down at a Quik Trip in Peachtree Corners after he tried to fight off a trio of would-be carjackers.
In a statement, the department said that detectives are continuing to follow up on leads. We still have no description of the suspects or their vehicle which was last seen driving South on Peachtree Parkway.

A likely carjacking attempt on Sunday afternoon, July 10, ended with one person dead outside a Peachtree Corners gas station.

Gwinnett County police say three suspects believed to have been involved in the carjacking and subsequent shooting are currently at large, and were last seen in a black 4-door passenger vehicle that was traveling south on Peachtree Parkway.

Police were first dispatched to the Quik Trip convenience store on Peachtree Parkway just after 12:30 p.m. in response to a "person shot" call.

Officers arriving on scene found a black male, whose name is currently being withheld, lying near the station's air pumps. He was later pronounced dead at the scene.

Sgt. Michele Pihera with the Gwinnett County Police Department said early Sunday evening that a preliminary investigation led authorities to believe the incident began when the victim arrived at the gas station in order to put air into his tires.

"He pulled his vehicle in so that the passenger side was nearest the machine. While he was servicing his vehicle, a black 4-door passenger vehicle backed in directly next to the victim’s car," Pihera said. "The vehicle was occupied by three people."

Pihera said the ensuing altercation was soon joined by a second suspect.

"While this was occurring, the driver of another vehicle, not knowing that the crime was taking place, positioned his vehicle so that he could utilize the air pump once the victim was done. In doing so, his vehicle was directly behind the victim’s car," Pihera said. "As one of the suspect’s tried to back up the victim’s car, he collided with the waiting vehicle."

One suspect then exited the victim's vehicle and shot the initial victim. All three suspects then fled the scene.

The identity of the victim is being withheld pending notification of next-of-kin.

Anyone with information related to the case is asked to call the Gwinnett County Police Department.

The original text of this story is included below:

The Gwinnett County Police Department West Precinct is investigating a homicide at a QuikTrip gas station in Peachtree Corners.
According to authorities, the victim appears to be a man. The incident took place in the parking lot.
Officers are currently interviewing witnesses and are waiting for Crime Scene Unit members to arrive.
The Gwinnett County Police Department said in a tweet that carjacking may have been the motive.
The QuikTrip is located on the intersection of Peachtree Parkway and Peachtree Corners Circle.
This is a developing story that will be updated as more information becomes available.
© Copyright 2022 AccessWDUN.com
All rights reserved. This material may not be published, broadcast, rewritten, or redistributed without permission.