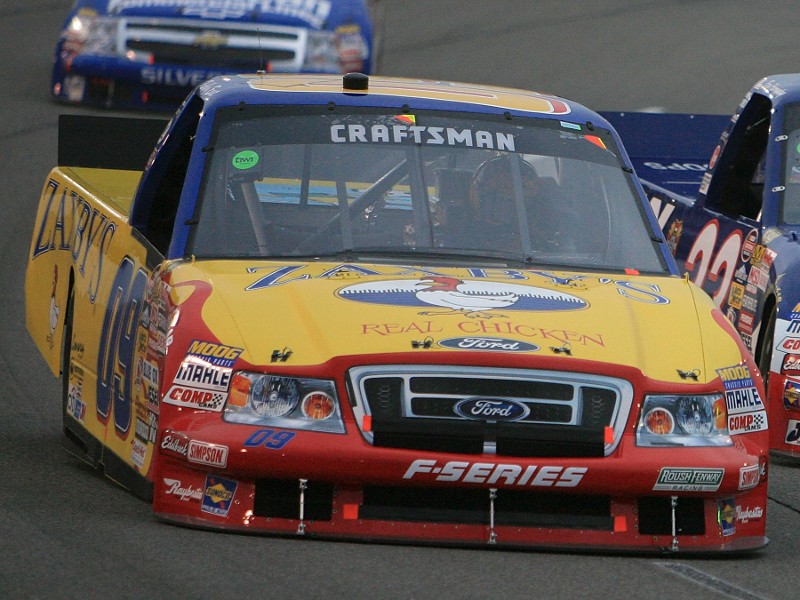 WESTMINSTER, Calif. (AP) — Bobby East, a three-time USAC national champion driver, has died after being stabbed this week at a Southern California gas station. He was 37.

The Westminster Police Department issued a statement Saturday identifying Robert John East of San Dimas as the person stabbed in the chest at a 76 gas station Wednesday. The statement said the stabbing suspect, Trent William Millsap, was shot and killed in Anaheim on Friday as officers tried to arrest him.

Police say they have no motive for the stabbing and the investigation into both deaths is ongoing.

They said they arrived at the gas station shortly before 6 p.m. to find East suffering from a stab. He was taken to University of California, Irvine Medical Center, where he died.

He was just 16 in 2001 when he became the youngest driver to win a feature USAC National Midget race. He won 15 USAC races in 2004 and soon dabbled in a short NASCAR career. He made 11 career starts in what is now NASCAR’s Xfinity Series and had two top-10 finishes in 31 career Truck Series races.

“NASCAR is saddened to learn of the tragic death of Bobby East,” NASCAR said in a statement. “We extend our deepest and heartfelt condolences to the family and friends of Bobby, a true racer.”