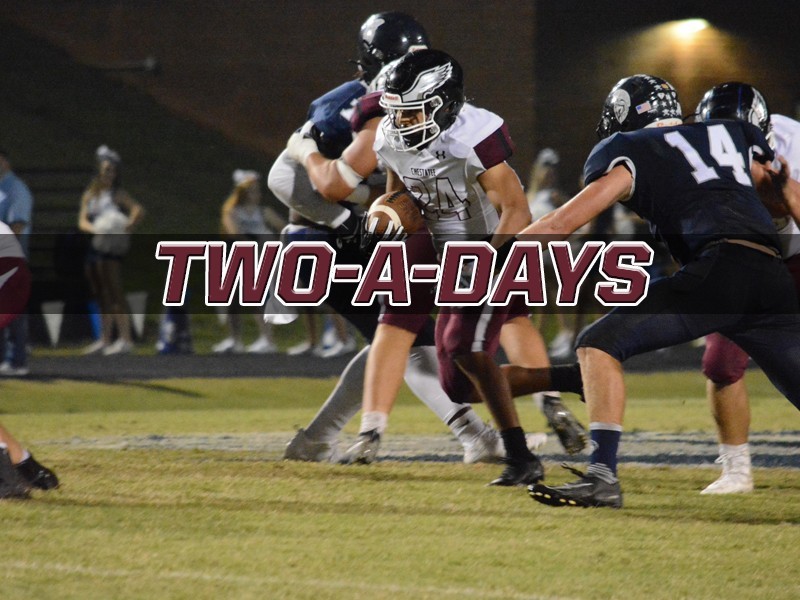 There are just 31 days remaining until the kickoff of the 2022 high school football season. But make no mistake, preparations for the upcoming campaign got underway months ago. And teams throughout northeast Georgia already are in full countdown mode.

The War Eagles' season was much better than their 3-7 record in 2021. They were just three plays from a winning season and a trip to the Class 4A playoffs. And as they prepare for the 2022 campaign, they will be in rebuild mode after graduating most of the defense, their quarterback, and several key skilled players on offense.

However, longtime coach Shaun Conley said there is still talent off Sardis Road, including sophomore Josh Kermode, who may be the next War Eagles star under center. We caught up with Conley to ask how the progress is coming along during the summer.

QUESTION: Coach, y'all will be having to replace the bulk of the defense this season. How has that transformation been coming along this summer?

ANSWER: "Defensively, we did lose a ton of kids, especially up front, but we do have some returning defensive starters that were huge contributors last year as well as some younger kids that gained playing experience. Due to our numbers being small, it almost forces us to play and develop our younger players much quicker than some other schools. We have both inside backers as well as a couple of secondary guys that are returning starters. That is what we have tried to build on this summer ... just getting the right people in the right spots to complement the returners. I felt like the spring was very beneficial this year, allowing us to just "try" some different spots for several players. It is a work in progress, but I feel like we are on the right track."

Q:  At quarterback, you have a guy in sophomore Josh Kermode who got to learn a lot behind Luke Bronhorst last season. How quickly has he been able to pick up the offense so far?

A: "We have been fortunate the last few years to have a player with experience at quarterback. Christian Charles then Luke Bornhorst, both of which did a great job for us both on and off the field. All of our quarterback's relationships have been one you want as a coach -- the older guy was always more than willing to help the younger guy when the chance presents itself. By our older guys being willing to help out the younger ones, I believe our younger guys are much more prepared mentally when it is their turn to take over the offense. Now it's Josh Kermode's turn, and we expect nothing less from him. Josh, like the other two, is a student of the game. He is very intelligent and picks up things super quickly. Josh's advantage right now, I believe, is his size and arm strength. He has had a tremendous off-season in just showing improvement each day. Josh is a talented young man that loves the game and is super competitive. Usually, those traits transfer into a pretty good player. Hopefully, he can stay healthy and be productive for us...he has a chance to be a really good player." 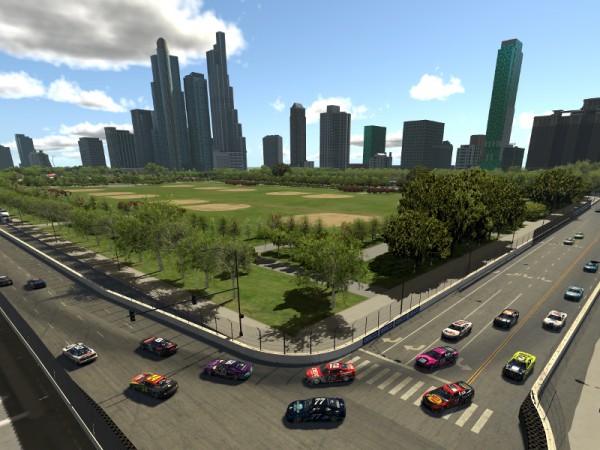 NASCAR to hit the streets of Chicago with downtown race
NASCAR will celebrate its 75th season with an unprecedented street race through downtown Chicago in yet another radical change to the once staid schedule. 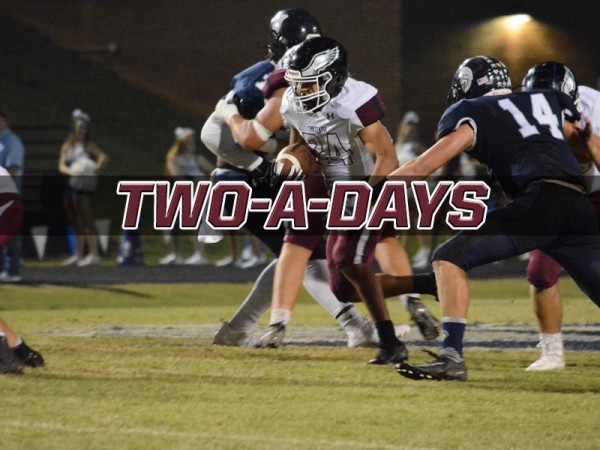 Two-a-Days: War Eagles' reworking defense, breaking in new QB
The War Eagles' season was much better than their 3-7 record in 2021. They were just three plays from a winning season and a trip to the Class 4A playoffs. But they will be in rebuild mode after graduating most of the defense and their quarterback and several key killed players on offense... 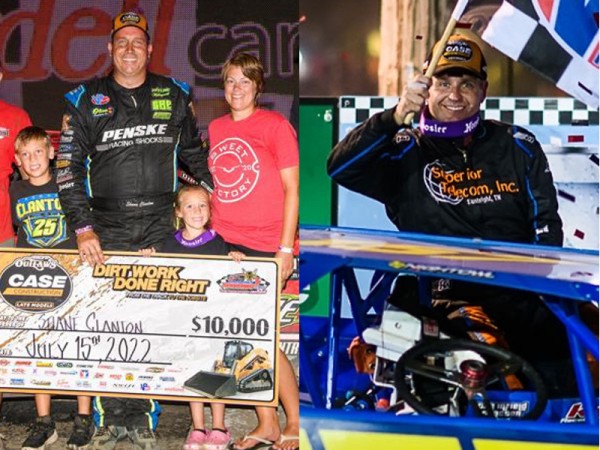 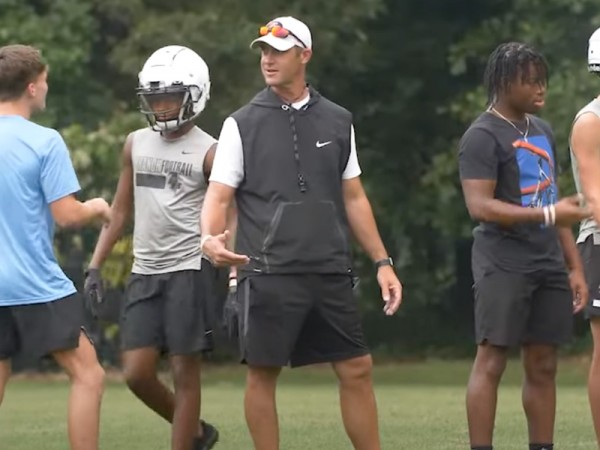 Mic'd Up: Tester, Falcons work toward fall practice
Jason Tester hit the ground running when he was named head coach at Flowery Branch in March. 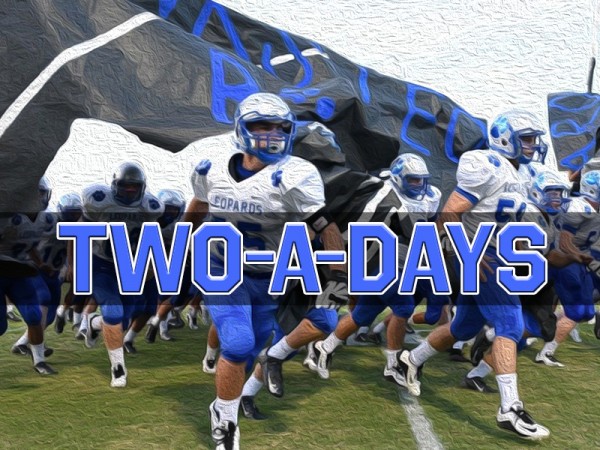 Two-a-Days: Leopards focusing heavily on QB, LB battles
The Leopards are still looking for their first non-losing season since 2016. Now in his fifth season in Homer, coach Jay Reid feels they may be ready to end that streak... 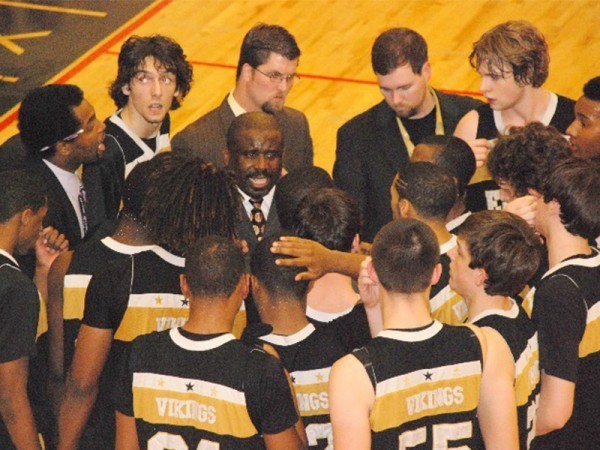 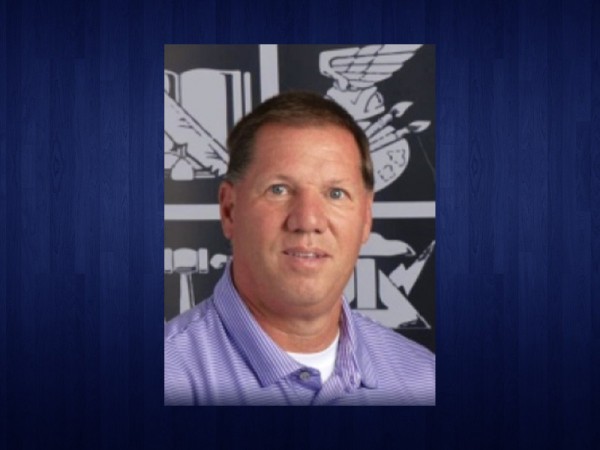 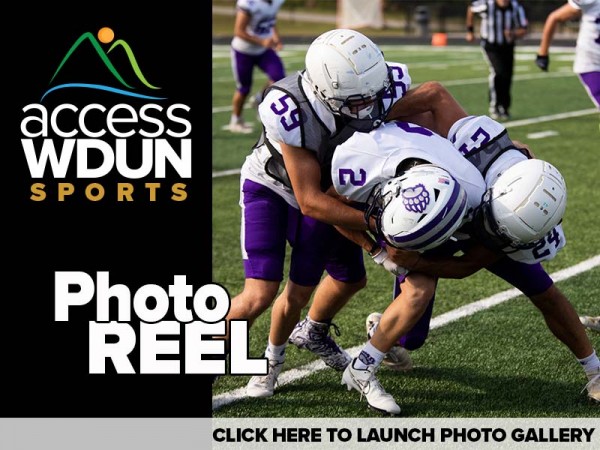 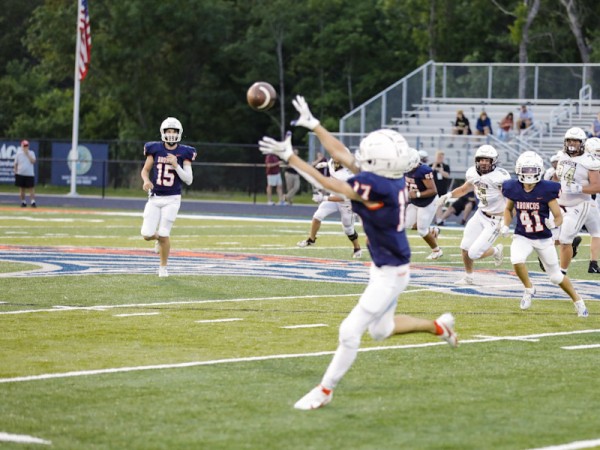 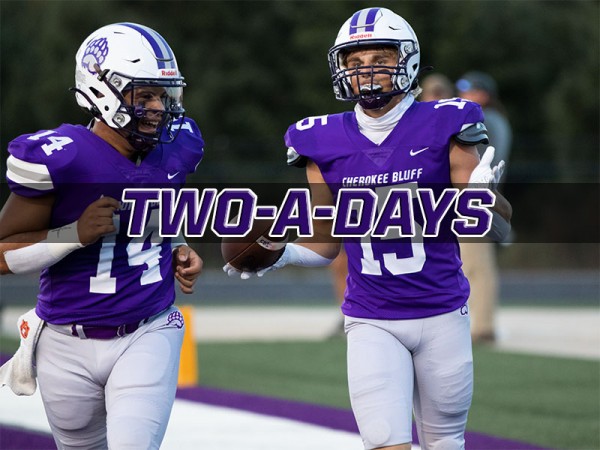 Two-a-Days: Leadership, RB big priorities as Bears enter new era
In just four seasons, the Bears have established themselves as one of the power programs in the area. But they come into the 2022 campaign having graduated the bulk of their foundational players that opened the program...
By Jeff Hart 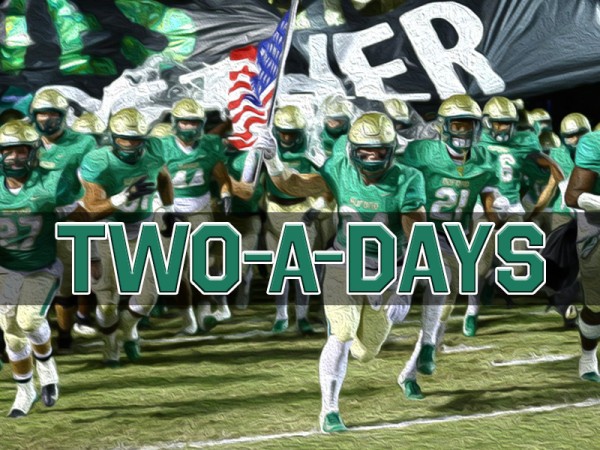 Two-a-Days: Linebacking group is top priority for young, talented Wolves
The Wolves are coming off a third consecutive state title but will be moving up to Class 7A in 2022. But the more immediate concerns are a large senior class that graduated, leaving the door open for a plethora of young but talented players to have to fill several key spots on both sides of the ball...
By Jeff Hart

Two-a-Days: Leopards focusing heavily on QB, LB battles
The Leopards are still looking for their first non-losing season since 2016. Now in his fifth season in Homer, coach Jay Reid feels they may be ready to end that streak...
By Jeff Hart 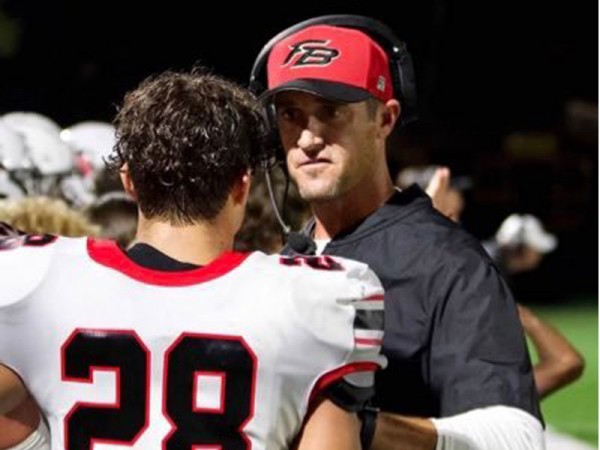 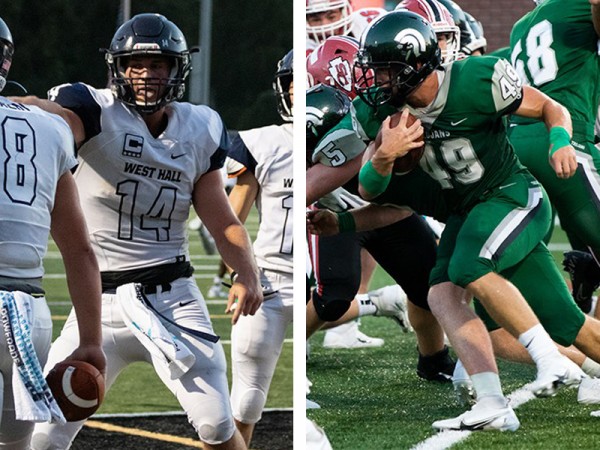 Football: Rochester, Sturm up for Atlanta Falcons Man of the Year award
North Hall's Kevin Rochester and West Hall's Nick Sturm are among five other players across the state in the running for the Atlanta Falcons Man of the Year award.
By Bo Wilson
Privacy | User Agreement | Contact | Advertise With Us
2022 © Jacobs Media Corporation. All rights reserved. EEO Report. Website by Full Media
Login / My Access
close
Search