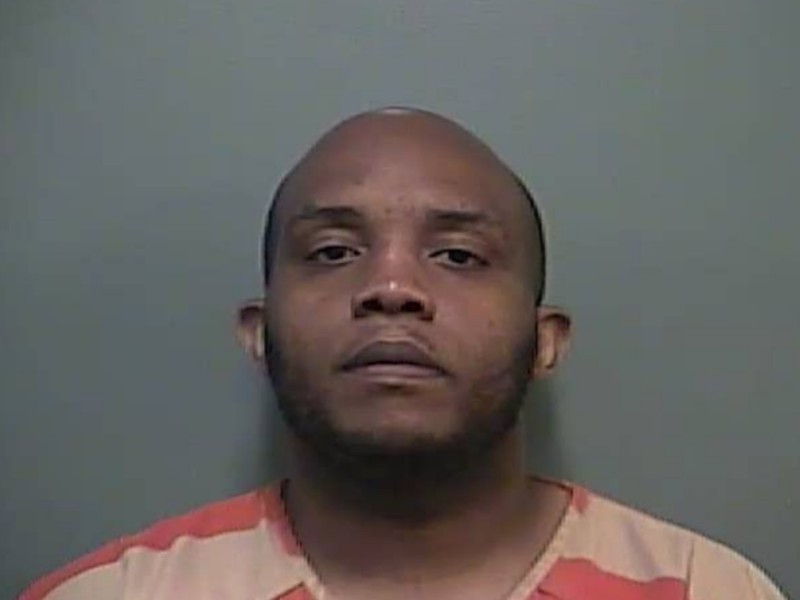 A Gainesville man was arrested in White County early Wednesday morning following a chase with police.

A White County deputy sheriff attempted to pull over a 2008 Chevrolet Impala on Webster Lake Road at about 11:56 p.m. Tuesday, according to the sheriff’s office. The vehicle was weaving excessively and crossed the centerline. The driver of the vehicle refused to stop and began driving at a high speed.

The sheriff’s office said the deputy continued to pursue the vehicle, which left the roadway and ran into a ditch. The driver regained control of the vehicle and turned onto Skitts Mountain Road.

When the deputy saw what appeared to be a juvenile as a passenger, the officer terminated the pursuit. This happened as the vehicle approached the Hall County line.

The vehicle, driver, and passenger were found just inside Hall County. The driver, identified as Emmanuel Robinson, 30, of Gainesville, was arrested by a White County deputy and transported to the White County Jail.

Robinson was charged with failure to maintain lane, reckless driving, speeding, driving while license suspended or revoked, felony fleeing or attempting to elude a police officer, reckless conduct and failure to obey a stop sign.

According to the sheriff’s office, the child was detained by Hall County deputies. There were no injuries to the vehicle's occupants or deputies involved.