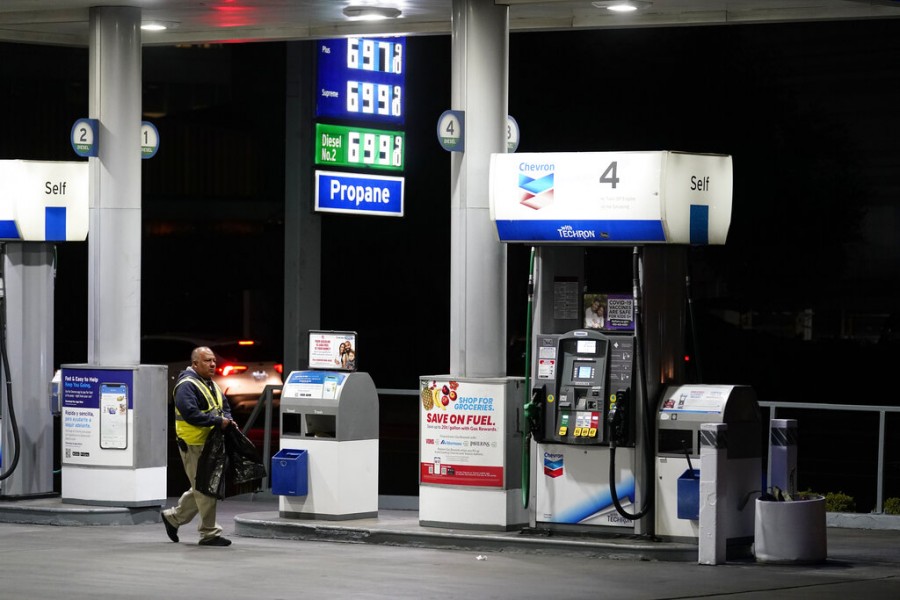 Associated Press
Related Articles
Gas prices hit new record highs in Georgia and across the U.S.AAA warns high gas prices will continue this summerGas jumps to a record high across GeorgiaGas drops in Georgia for the first time in over a month
Contact Editor

Georgia gas prices dropped slightly at the pump this week. According to Monday's weekly fuel report released from AAA, Georgia drivers are now paying an average of $4.47 per gallon for regular unleaded gasoline. That’s 1 cent less than a week ago, 34 cents more than last month and $1.58 more than this time last year.

Last Monday, the weekly report showed an all-time record high with an average of $4.48 for a gallon of regular unleaded.

“Georgia statewide pump price averages have managed to hold steady for the past few days,” said Montrae Waiters, AAA-The Auto Club Group spokeswoman. “Unfortunately, we can’t predict if gas prices will decline this week, but drivers should be prepared to deal with price fluctuations at the pump for the rest of the summer.”

Since last Monday, the national average for a gallon of regular gasoline has decreased by 3 cents to $4.98.

Triple-A says that, “Slower than expected economic growth could cause crude demand to decline, leading prices to follow suit.” 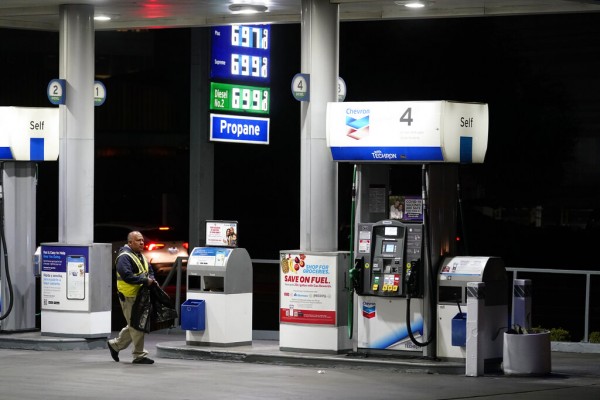 Gas prices hold steady across the state
According to Monday morning’s weekly fuel report, Georgia drivers are now paying an average of $4.47 per gallon for regular unleaded gasoline. 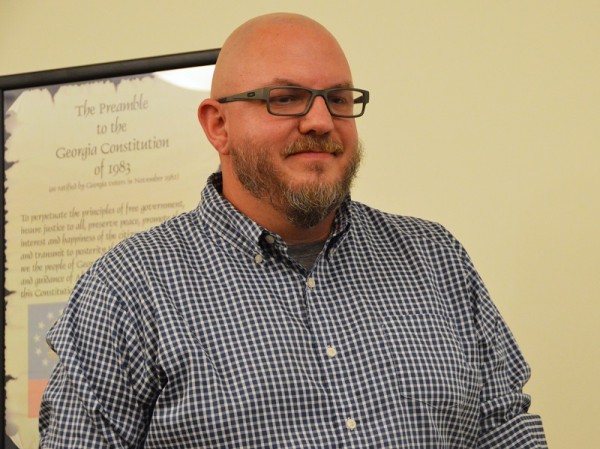 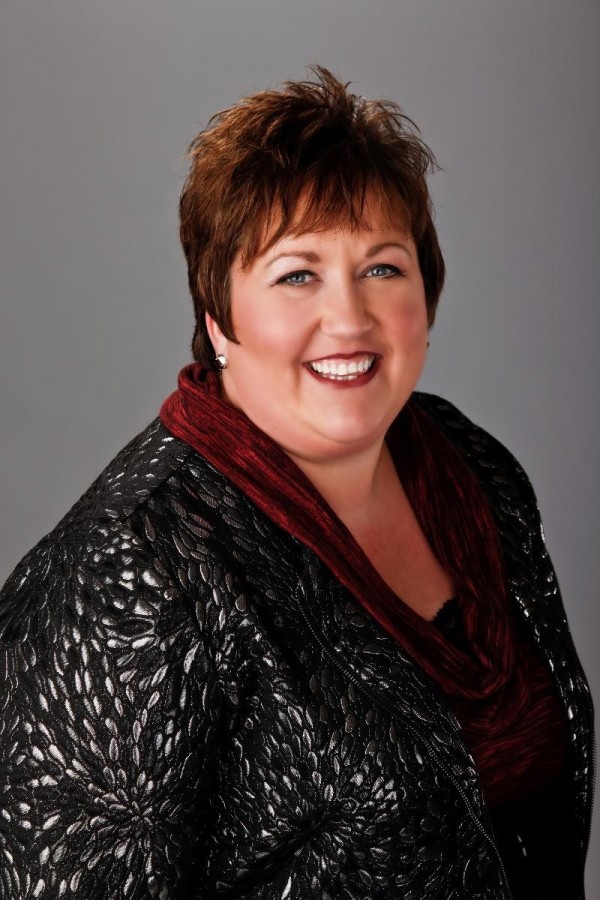 Hall Co. hoping for high numbers for summer travel
Tourism around the world took a significant hit over the past two years, and the industry has tried to find ways to adapt, but a local tourism expert said that was not the trend seen in Hall County.
Local/State News 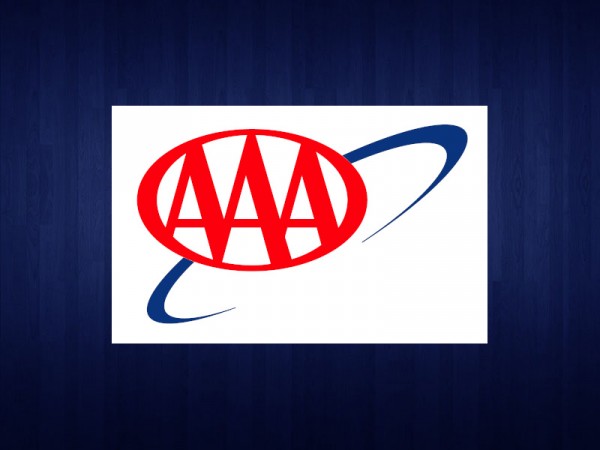 Gas jumps to a record high across Georgia
Gas jumped up to a $4.29 state average Monday morning but still has the lowest gas prices in the country.
By Kimberly Sizemore

Gas drops in Georgia for the first time in over a month
The weekly gas report released by Triple-A Monday morning shows that, compared to one week ago, gas dropped 1 cent on average.
By Kimberly Sizemore 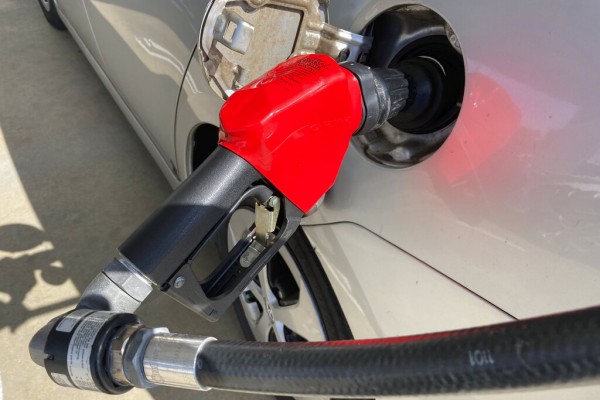