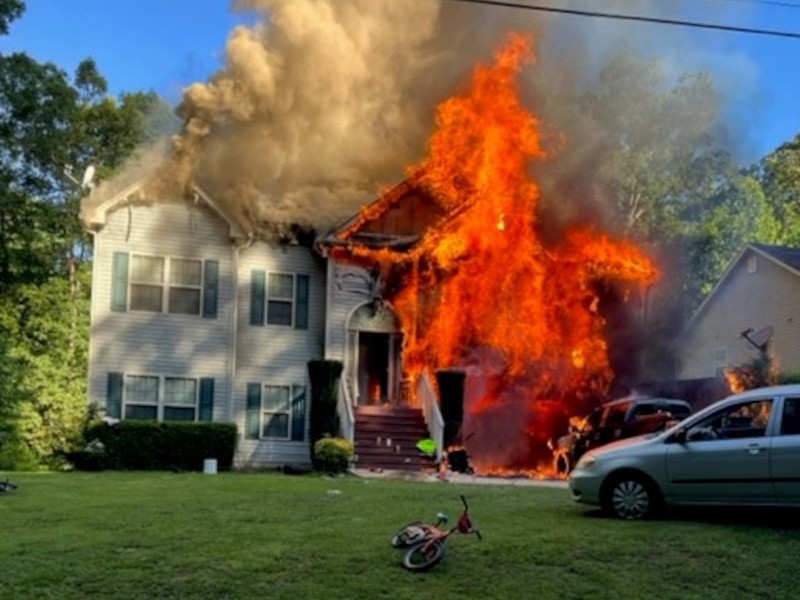 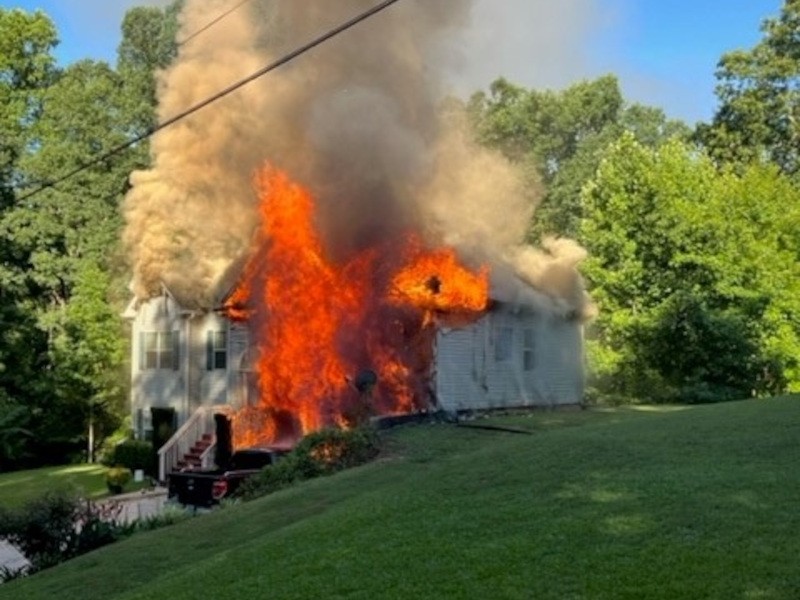 No one was injured in a house fire Sunday morning on Broncho Lane in Gainesville.

According to Hall County Fire Rescue, units responded to the blaze at 8:30 am, finding heavy smoke and fire coming from the home upon arrival. The fire was quickly brought under control.

The family at home at the time of the fire reported hearing an explosion in the garage, and the house was quickly engulfed in flames.

The occupants, four adults and three children, escaped injury but were displaced by the fire.  The Red Cross has been requested to assist.

The cause of the fire is under investigation by the Hall County Fire Marshal’s office. 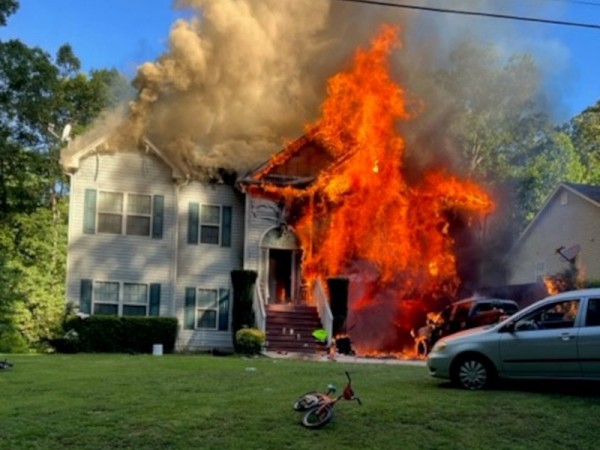 No injuries reported in Sunday Gainesville house fire
No one was injured in a house fire Sunday morning on Broncho Lane in Gainesville. According to Hall County Fire Rescue, units responded to the blaze at 8:30 am... 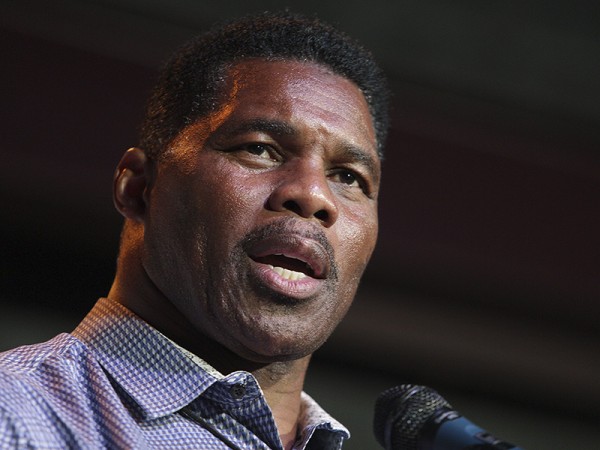 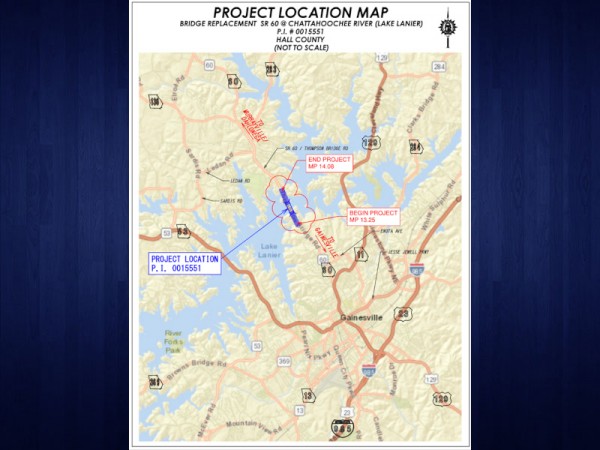 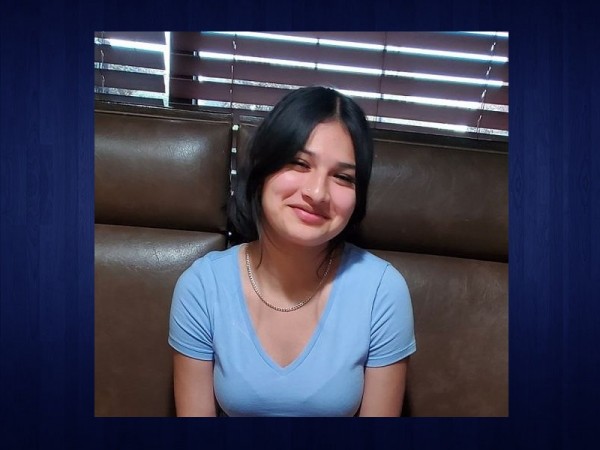 Hall County authorities asking public's help to find missing Gainesville teenager
The Hall County Sheriff's Office is asking the public to be on the lookout for a teenage girl who has been missing since Tuesday.
By Caleb Hutchins 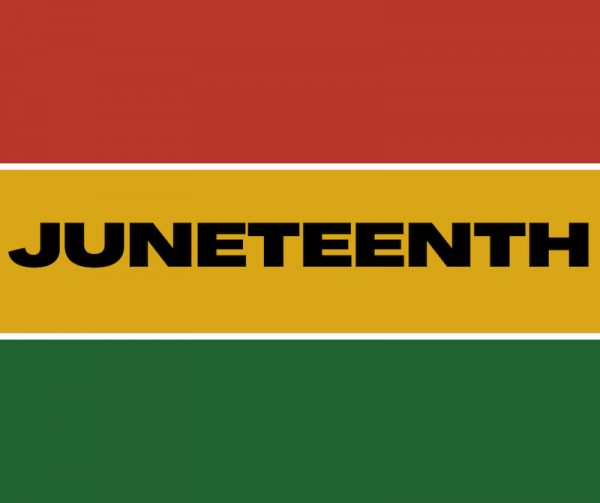 Gainesville to mark Juneteenth this weekend
The City of Gainesville will celebrate Juneteenth early this year, but organizers say it won't be any less festive.
By Jonathan O'Brien
Privacy | User Agreement | Contact | Advertise With Us
2022 © Jacobs Media Corporation. All rights reserved. EEO Report. Website by Full Media
Login / My Access
close
Search