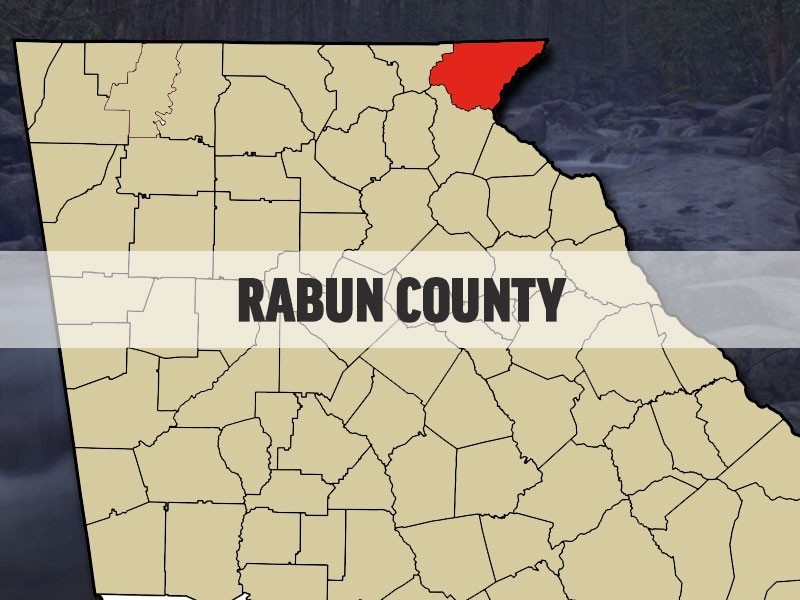 A Rabun County wreck Friday afternoon seriously injured the driver and resulted in possible injuries to his passenger.

56-year-old Domingo Roman was driving an orange 1989 Ford LNT80 west on Ga. 246 just before 4:55 when it left the road and struck a guardrail, according to Georgia State Patrol.

The truck then traveled down the embankment and overturned near What being Ridge Road.

Charges are pending in the wreck