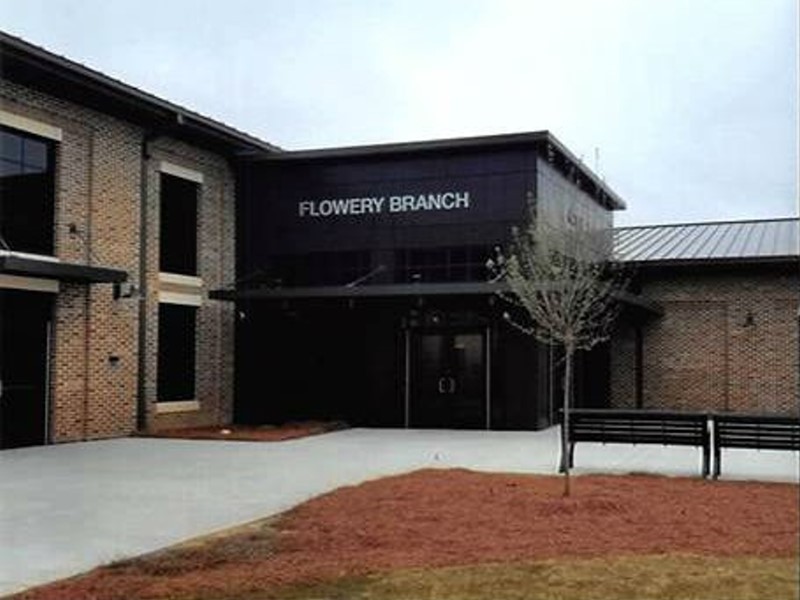 The Flowery Branch City Council gave first reading approval to the city's tax rate for the upcoming year at its meeting Thursday.

The proposal would see a flat millage rate of 3.264 mills, which city officials said would likely mean an increase of just over $40 for the year in property tax for the average household due to increased property assessments in the city.

"We've got some additional properties coming into the city. About 44 percent of the increase comes from re-evaluation of real properties," Councilman Christopher Mundy said after Thursday's meeting. "We have a service level that's based off that millage rate and we don't want to lose that service level for the city residents that have become accustomed to that."

The council also voted to approve an increased allocation of local option sales tax dollars from Hall County. The county divides the dollars up among itself and its municipalities every 10 years based on U.S. census data.

After the 2010 census, Flowery Branch received 2.92 percent of the county's LOST dollars, but they are now set to receive 4.62 percent. Mundy said the city is pleased with the new allocation.

"Considering where we've come from and within the negotiations, I think the city manager and the staff were very felt like it was a very fair deal for the city," Mundy said.

City officials said the LOST dollars will be used for law enforcement, waste disposal and public projects like street improvements, parks and water and sewer.