Matt Dooley pulls out Southern All Stars win at Columbus 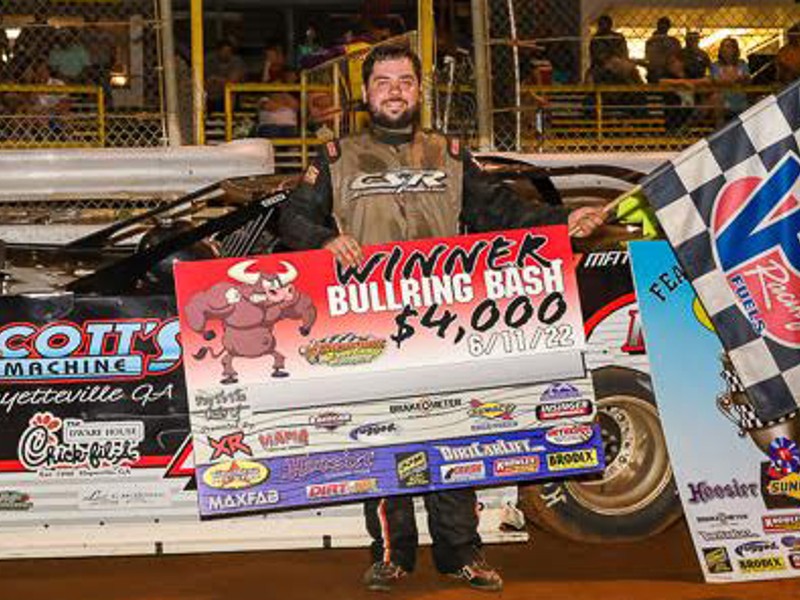 The victory was worth a $4,000 payday for the Brooks, Georgia racer.

Dooley and Rickman were battling for second behind leader Josh Putnam, who appeared to have the race in hand with three laps to go. But when Putnam’s car slowed suddenly, that moved them into a fight for the iwn.

Rickman followed in second, with Dalton Cook in third, Billy Franklin in fourth, and Christian Hanger in fifth.

The Southern All Stars Dirt Racing Series is slated to return to action on Saturday, June 18 at East Alabama Motor Speedway in Phenix City, Alabama. For more information, visit SASDirt.com.