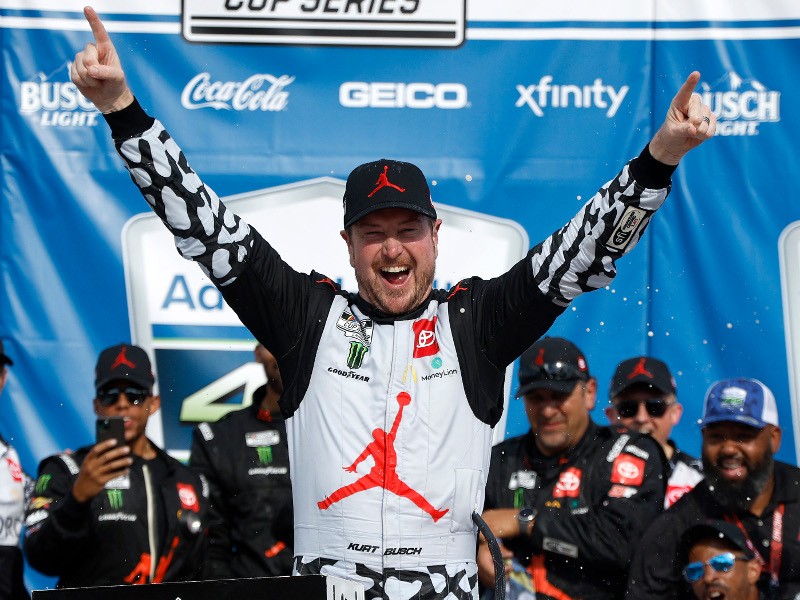 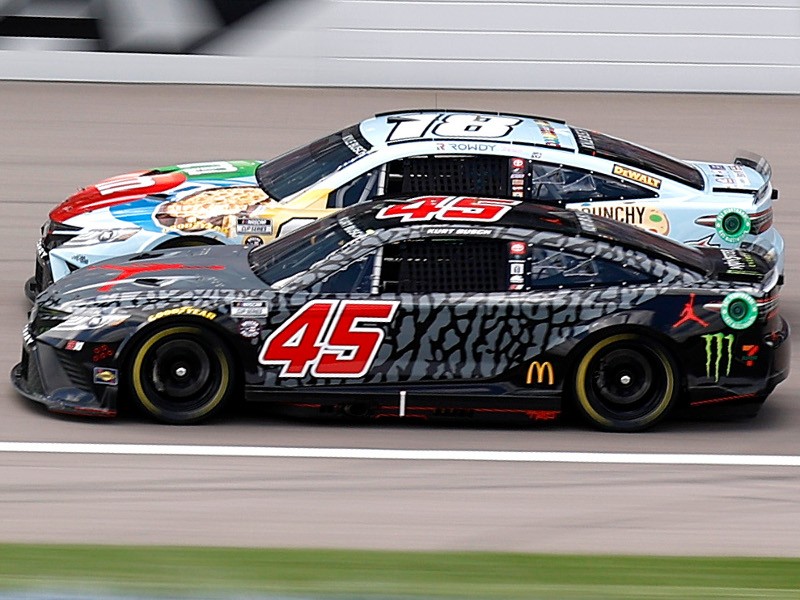 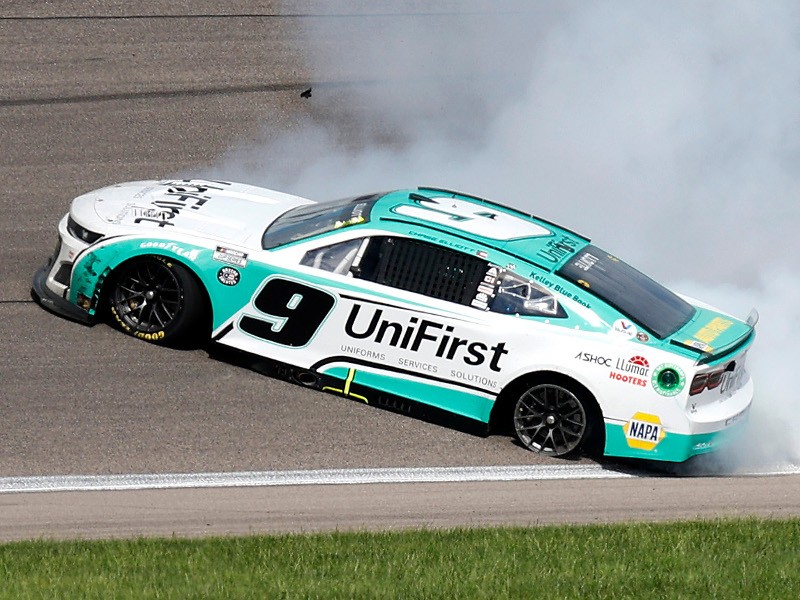 In an intensely competitive run to the finish of Sunday’s NASCAR Cup Series race at Kansas Speedway, Busch nosed past leader Kyle Larson at the finish line on lap 259 of 267 and completed the pass two corners later off turn 2, as Larson scraped the outside wall.

Seven laps later, Busch’s No. 45 23XI Racing Toyota crossed the finish line 1.413 seconds ahead of Larson to win for the first time at Kansas, the first time this season and the 34th time in his career. Busch has now won NASCAR Cup races for five different car owners and with four different manufacturers.

“If I can get one Kyle, I can get both,” said an elated Busch, who passed brother Kyle Busch, the third-place finisher, 11 circuits after a restart on lap 235.

With 21 laps left Busch began his pursuit of Larson, making up ground as traffic became a factor. On lap 259 Busch pulled even to the inside of Larson, as the drivers raced side-by-side from the backstretch to the finish line, with Busch inches ahead at the stripe.

Busch widened his advantage through the first two corners of lap 260 and cleared the No. 5 Chevrolet as Larson brushed the wall near the exit of turn 2.

“It’s all about teamwork,” Busch said. “I don’t do this alone, and the way that Toyota’s helped us, JGR (Joe Gibbs Racing)… My little brother has been so important, just on the family side of ‘Hey, you’ve got to get through these steps.’

“But this is 23XI. This is our first win with the 45 car, and with Jordan Brand on the hood, I felt like I had to play like the GOAT, race like the GOAT. I had to beat the Kyles. I beat both.”

Larson said his car got tight toward the end of the race but asserted that he and Busch never made contact as they raced side-by-side.

“I wasn’t upset with him or anything,” Larson said of Busch. “It was just hard racing there for the win. I knew when he got to my inside, I was struggling in traffic a little bit and he was able to get by and from there, I just had to hold onto second.

“I just fought really hard today and overdrove it at moments. Just had to work hard for it.”

Busch’s win was also a milestone for fourth-place finisher Denny Hamlin, who co-owns 23XI Racing with NBA legend Michael Jordan. Hamlin started the race in the rear of the field and went to the back two more times under penalty before rallying to score his second top-five of season.

“It’s huge. I’m so proud of Kurt — and Bubba as well,” Hamlin said. “Bubba deserved a shot at the win as well. They were so much better than that. There were just mistakes, and we’re working on that. I feel like I’ve let these guys down with pit road — and it’s just part of it.

“It’s growing pains, but, man, this is what this team is capable of, and I’m so happy for Kurt. Way more joy than if I was winning.”

Flat left rear tires, which had surfaced as a major issue during Saturday’s practice, continued to plague drivers during the race itself.

Christopher Bell lost the lead under caution after lap 64 with a flat left rear. The same issue sent William Byron into the turn 4 wall on lap 113 and erased a lead of more than 1.5 seconds over Kurt Busch.

Three laps later, front-row starter Tyler Reddick rode the outside wall with a left rear down. Truex slowed with a flat left rear while running fourth within one lap of the end of Stage 2. The recurring problems scrambled the field — and so did a comedy of errors on pit road.

Hamlin, who started in the rear of the field because of unapproved adjustments to his No. 11 Toyota, twice was flagged for equipment interference.

Kyle Busch came to pit road as the leader on Lap 83 and lost nine positions after stopping his No. 18 Camry too close to the wall. After finishing second to his brother in Stage 2, he drew a pit road speeding penalty in sector 10.

Larson lost track position because of two consecutive slow stops in the first half of the race. Chastain lost 13 positions on pit road during the Stage 2 break when his crew had trouble changing the left rear tire.

Erik Jones’ crew was unable to remove his right rear tire and had to cut the wheel off before replacing it, costing Jones seven laps before repairs were made.

Dawsonville, Georgia’s Chase Elliott had the opposite problem. The left rear tire fell off the No. 9 Chevrolet as Elliott was running sixth on lap 196. The car became mired in the mud near the apex of turns 3 and 4 in a grassy strip below the apron, and Elliott lost three laps.

Remarkably, Kyle Busch, Hamlin, Bell, Truex and Chastain all recovered to finish in the top seven. But the one driver who ran a mistake-free race — Kurt Busch — came home the winner. 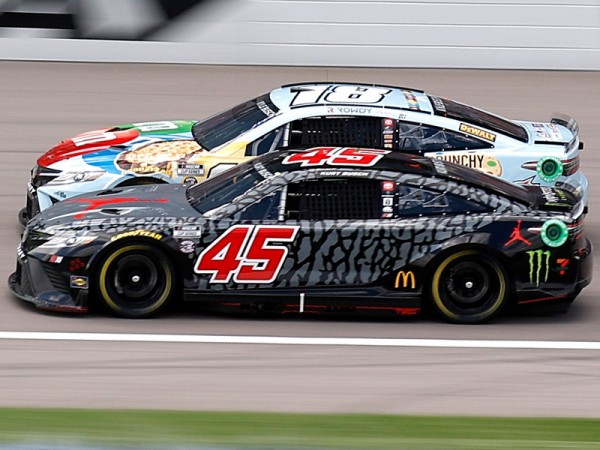 Kurt Busch powers to NASCAR Cup win at Kansas
Kurt Busch was not going to be denied on Sunday. Busch stalked Kyle Larson over the closing laps of the NASCAR Cup Series race at Kansas Speedway... 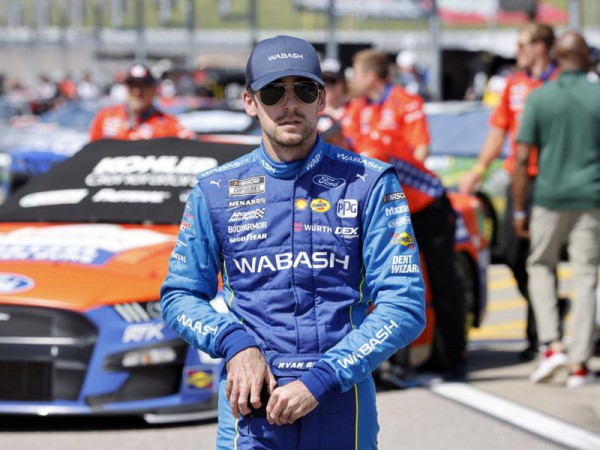 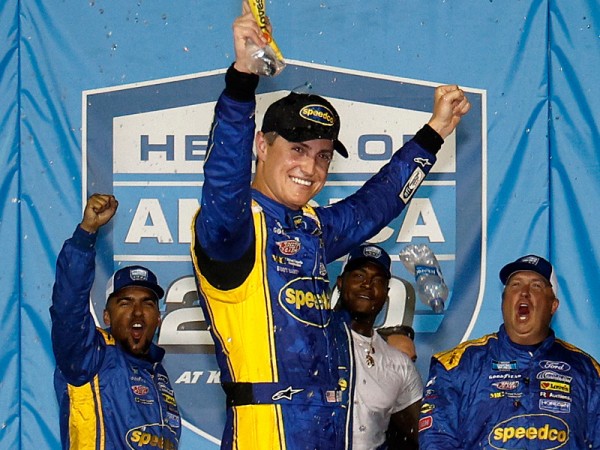 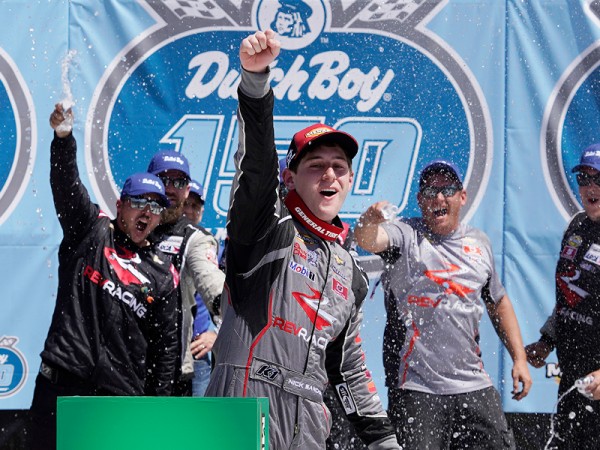 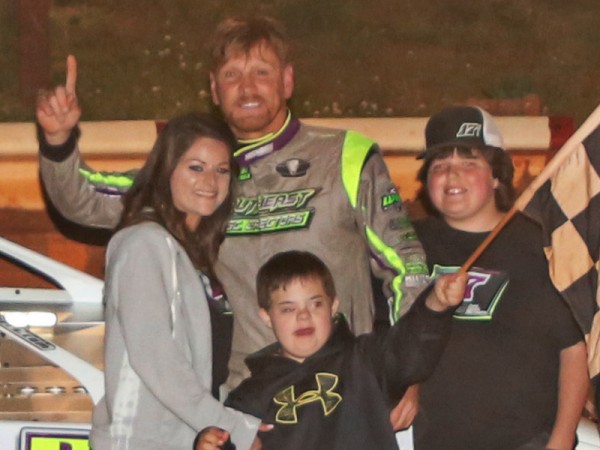 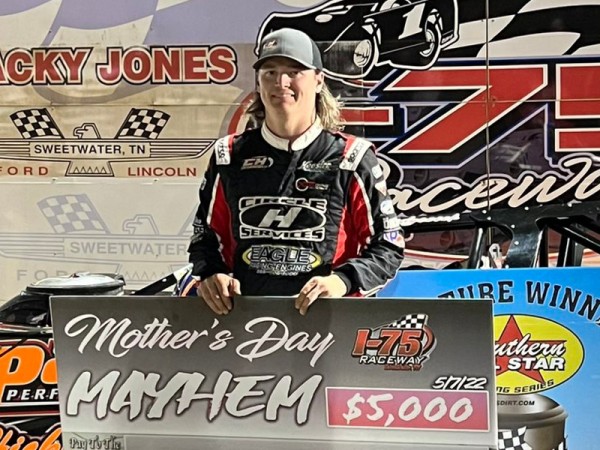 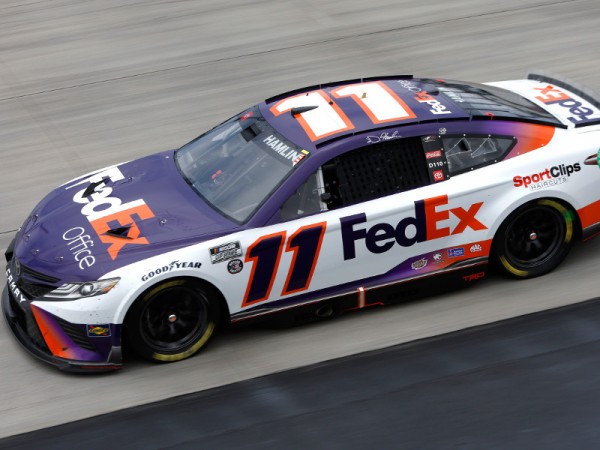 Hamlin hopes to put persistent miscues behind him
With the exception of one race — a welcome victory at Richmond Raceway — Denny Hamlin and his No. 11 Joe Gibbs Racing team have been agonizingly consistent this season. 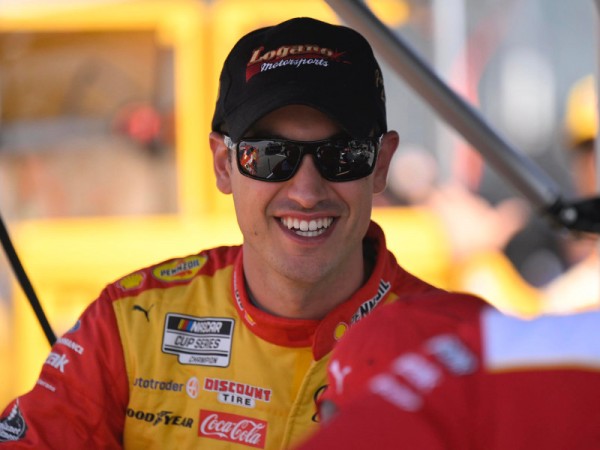 Logano steams to NASCAR Cup Series pole at Darlington
It was easy to hear the relief and elation in Joey Logano’s voice after the driver of the No. 22 Team Penske Ford put his car on the pole for Sunday’s Goodyear 400... 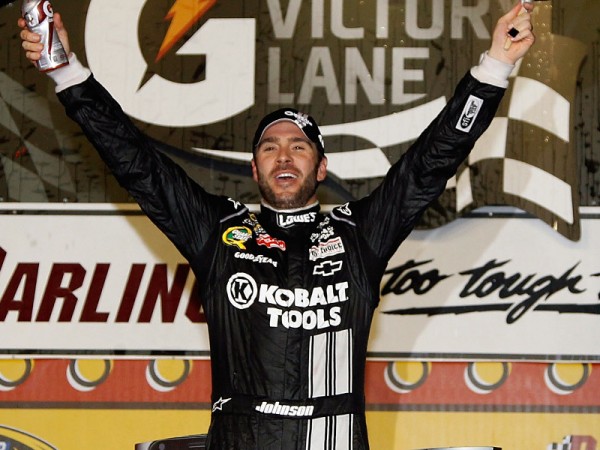 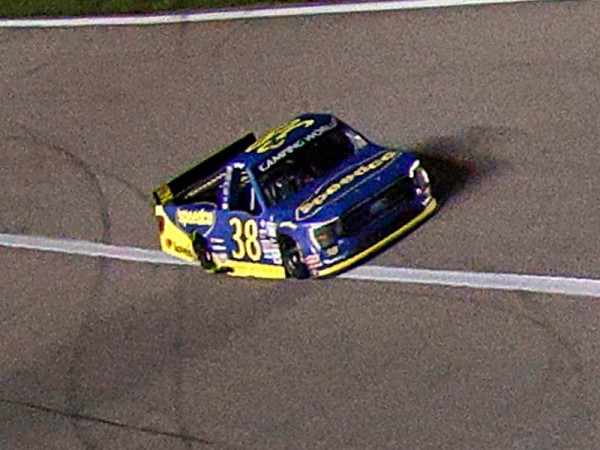 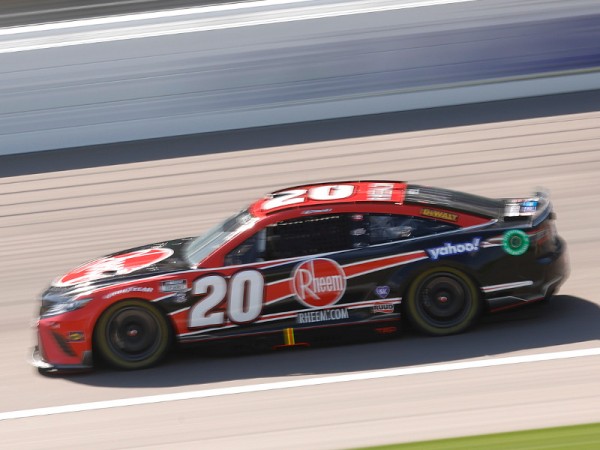