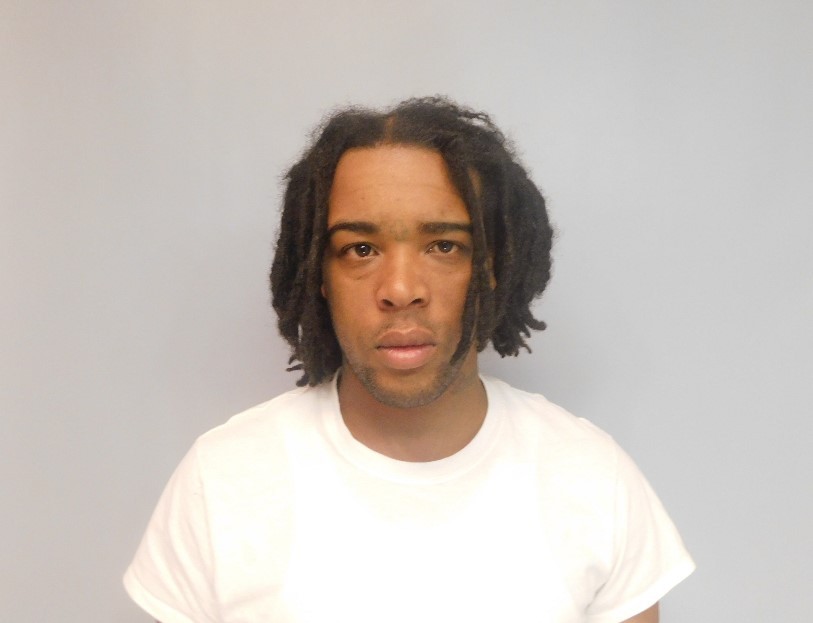 A Lawrenceville man was sentenced for life after being found guilty of child molestation.

Williams was arrested in February of 2020 after authorities learned of child molestation that happened the previous October in Hall County. The victim was a then ten-year-old girl who was previously unknown to Williams.

In a press release from the District Attorney’s Office, Williams was sentenced to serve 35 years in prison and the rest of his life on probation.

The District Attorney for the Northeastern Judicial Circuit, Lee Darragh, says Williams received the proper sentencing. ““The State is grateful to the jury for holding this predator accountable for his actions through their verdict, and to the judge for the significant sentence appropriately imposed.”