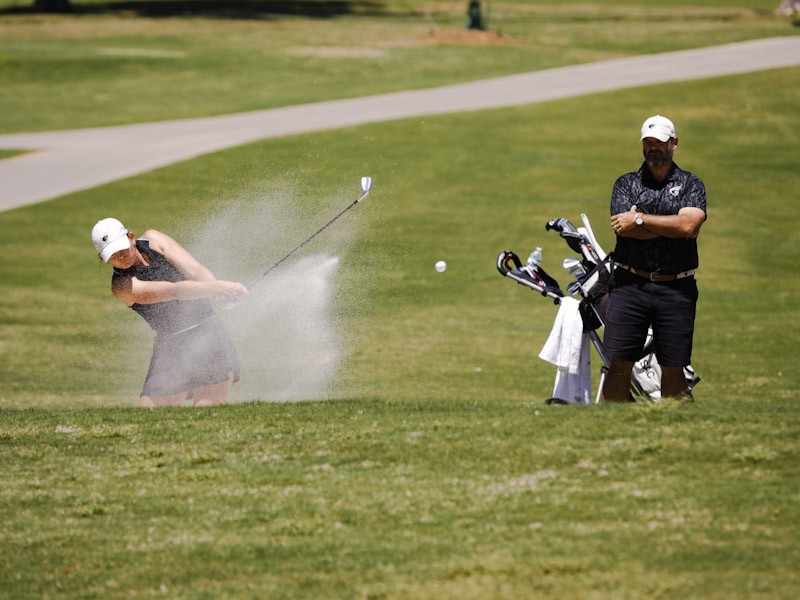 The trio shot 3-under par 69s to lead Daphney Tilton of Henderson State, who shot a 2-under 70, by one stroke. Olivia Mitchell of Dallas Baptist, Findlay's Kristina Kniesly, and Maria Cowan of Barry University all shot a 1-under 71 for a three-way tie for fifth.

Anderson (S.C) led the team standings after the opening day firing a 7-over 295. Dallas Baptist sat second at 8-over 296, Lee University was third at 9-over, Lynn fourth at 10-over, and Barry University fifth at 11-over 299. The top eight teams will move on to the quarterfinals on Friday after Thursday.

Only seven of the 98 golfers shot under par on the opening day. 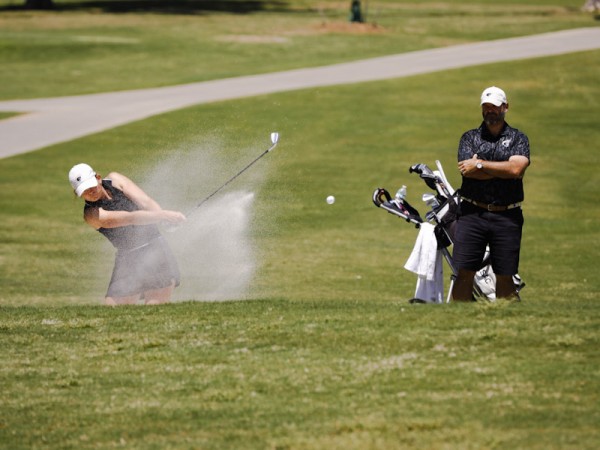 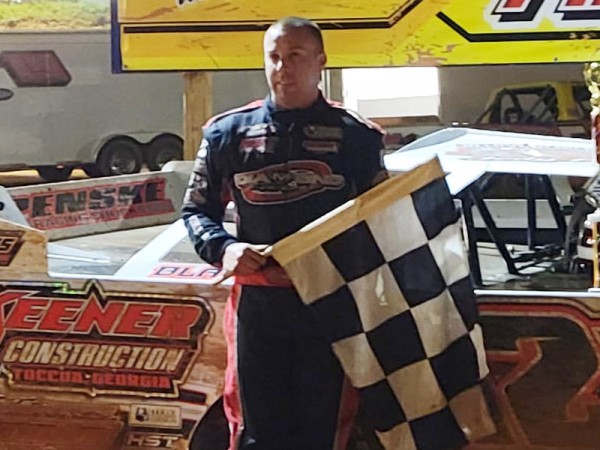 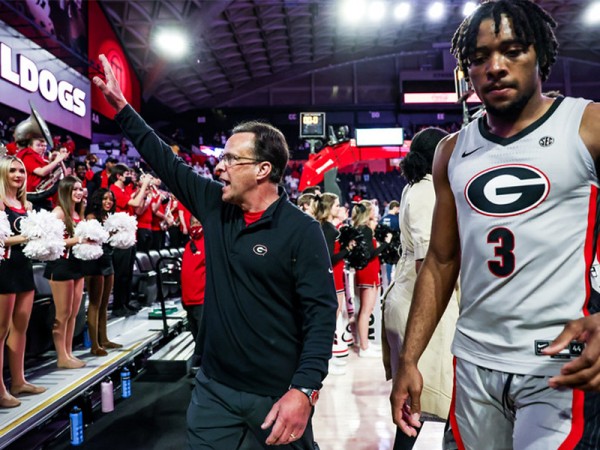 Basketball: Tom Crean out at UGA; search is underway for new men's coach
Tom Crean is out as head coach of the University of Georgia men's basketball progr

Rematch blues: Bama tries to buck history in CFP title game
A mere 37 days after they last played, Alabama faces Georgia again with a national football championship on the line 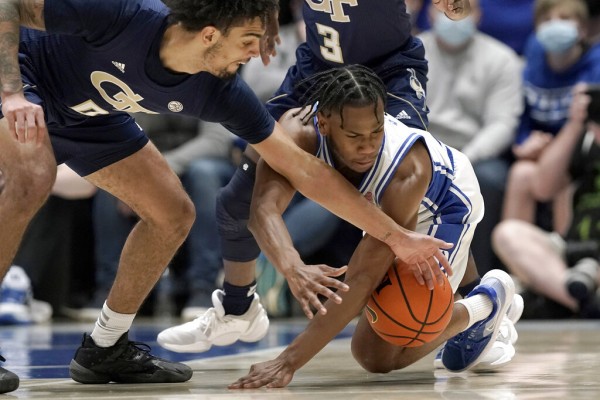 Bucks, Hawks to play two preseason games in Abu Dhabi
The Milwaukee Bucks and Atlanta Hawks will have two preseason matchups at Abu Dhabi in October
By The Associated Press