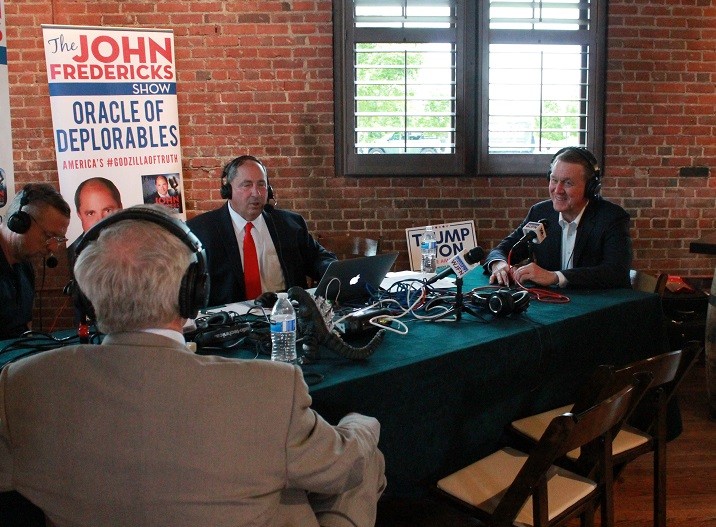 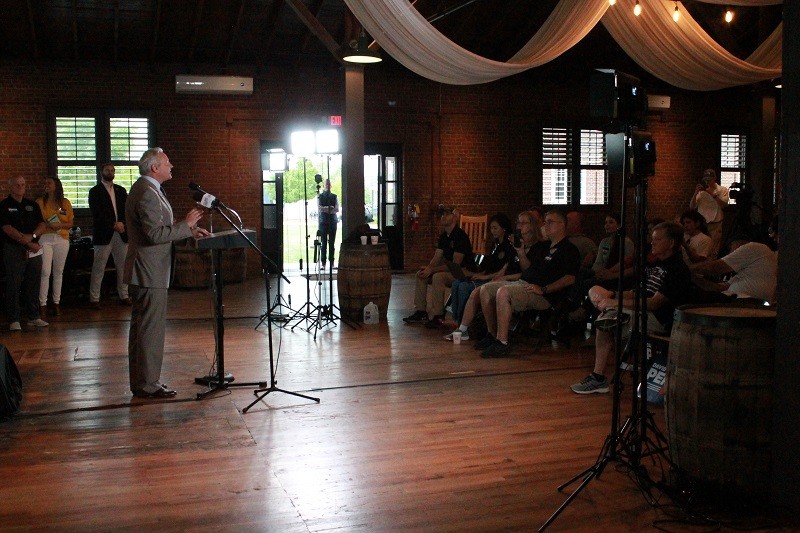 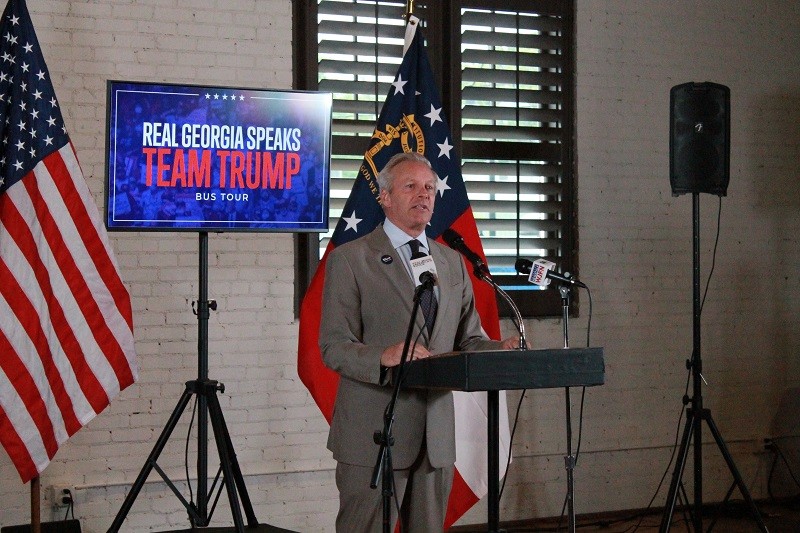 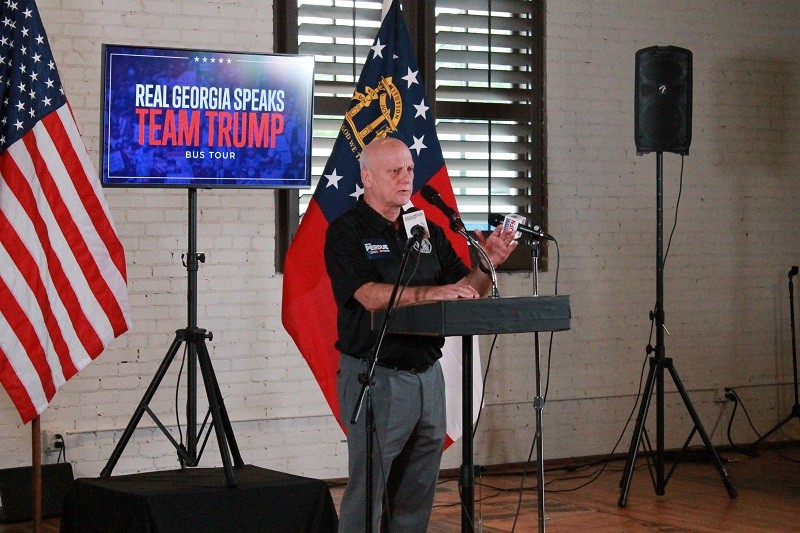 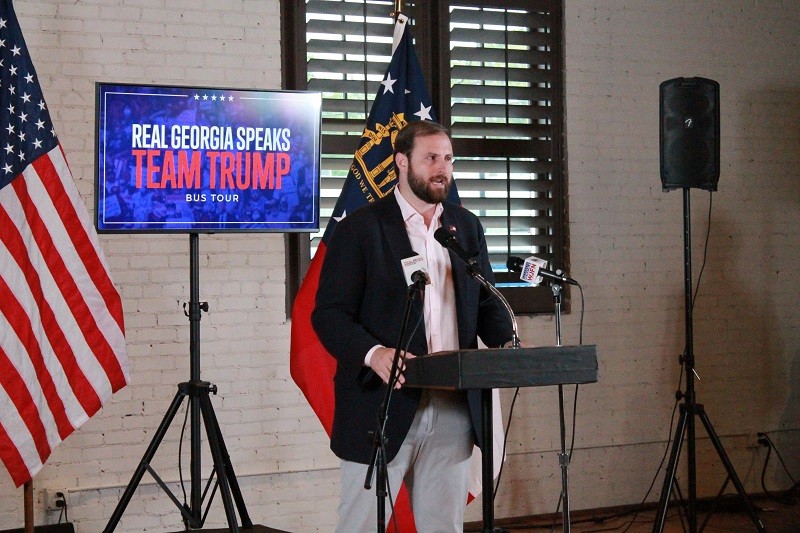 Perdue, who is engaged in a hotly contested race for Georgia’s governor against incumbent Brian Kemp, said he is encouraging voter turnout despite allegations of voter fraud in the 2020 election.

“My message is the same as Donald Trump's was in Virginia, when he sent a statement up there the last week [of voting]. He said, ‘Folks, they fixed some of the rules. They're not perfect yet, but we can overwhelm it if we all get out and vote,’...and they did. They elected a Republican in a Democratic state,” said Perdue.

In one of his latest challenges to the incumbent governor, Perdue called on Kemp Thursday to call a special session of the legislature to ban abortion in the state if the Supreme Court overturnes Roe v. Wade.

Perdue said Friday he did not mean the challenge as a “wedge issue”, but rather saw it as a moral obligation.

“I actually called for the governor to step where I am and let's get shoulder to shoulder on this issue,” said Perdue. “This should be all of us protecting life…I didn't do this for a political reason.”

Despite the heated race between Kemp and Perdue, State Senator Brandon Beach, who represents District 21 and chairs Take Back Georgia, predicted the state’s Republican party will back whichever candidate wins the nomination.

“It’s just a little family squabble…I will be the first one after May 25 to endorse whoever the winner is, and the family will come back together,” said Beach. “We'll come together because we do not want Stacey Abrams to be governor and bring those policies from Washington D.C. to the state of Georgia.”

The bus tour started this week and will make several stops throughout the state until May 18, according to Beach. Election day is May 24.