MACON — The Jefferson girls first-ever trip to the state finals ended in heartache on Thursday.

The Lady Dragons dropped a 1-0 decision in overtime to Marist at Five Star Stadium in the Class 4A state championship match.

It was a defensive slugfest the entire way. Both defenses limited the offenses scoring opportunities with the match finishing in a 0-0 tie at halftime. Regulation ended in a scoreless draw sending it to overtime.

In the first overtime, the Lady War Eagles finally broke the ice with a goal early in the first 10 minute extra period. They made it stand up the rest of the first and through the second 10-minute overtime. 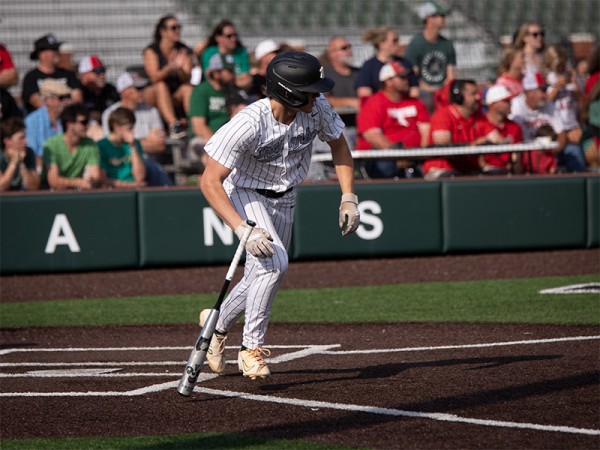 Baseball playoffs: Commerce blasts Irwin Co. to advance to Class A Public quarterfinals
After getting blown out in Game 2 of the second round of the Class A Public playoffs on Wednesday, Commerce returned the favor with a 9-1 Game 3 win over Irwin County at home on Thursday.
Sports 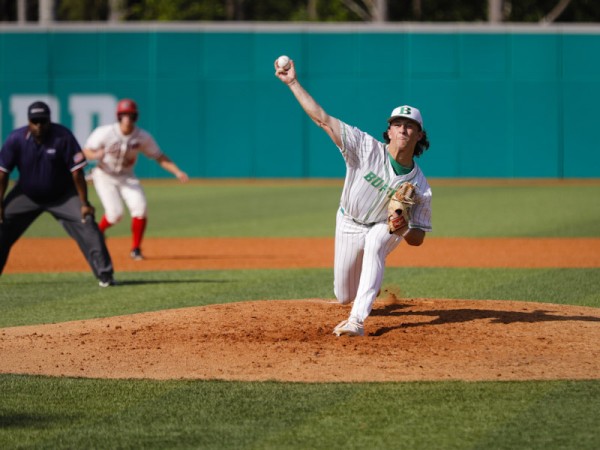 STATE FINALS: Lady Tigers fall to Social Circle in OT
Despite a hat trick from the nation’s leading scorer, Commerce could not hold three separate leads in a tough 6-4 loss in overtime to Social Circle in the Class A Public state championship match on Tuesday at Mercer Stadium...
High School Sports 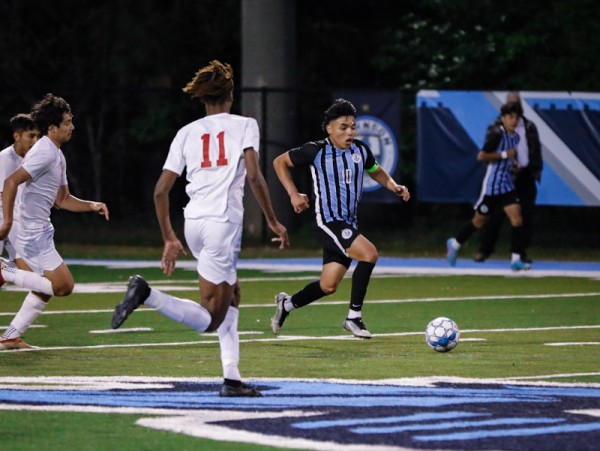 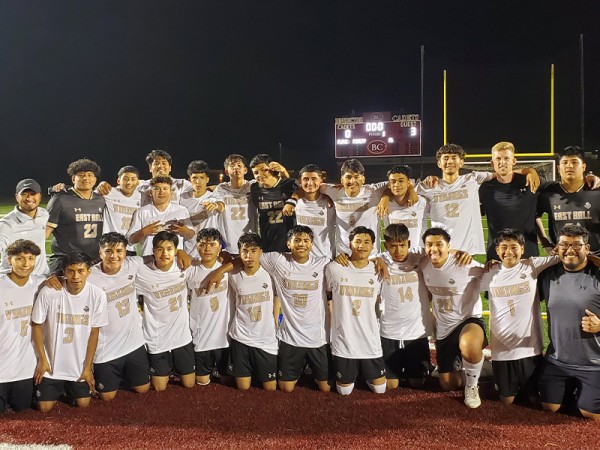 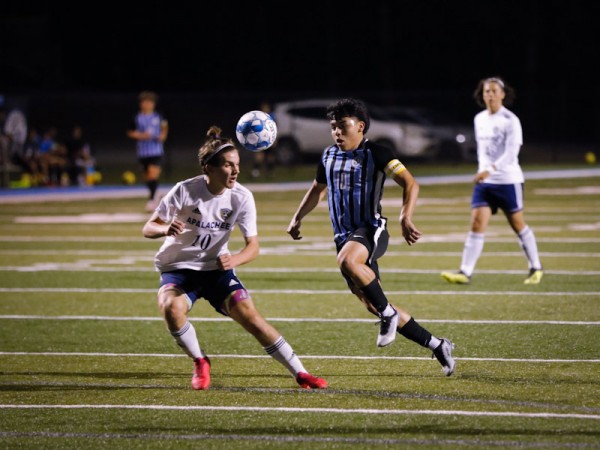 Boys soccer playoffs: Johnson rolls into 4th straight Final Four
Veterans had allowed just three goals over its last 12 matches, including just one in its first two Class 5A playoff games. It took second-ranked Johnson less than a half to match that total as the Knights rolled to an easy 6-1 victory at The Dungeon on Tuesday in the GHSA state quarterfinals...
By Jeff Hart
Privacy | User Agreement | Contact | Advertise With Us
2022 © Jacobs Media Corporation. All rights reserved. EEO Report. Website by Full Media
Login / My Access
close
Search