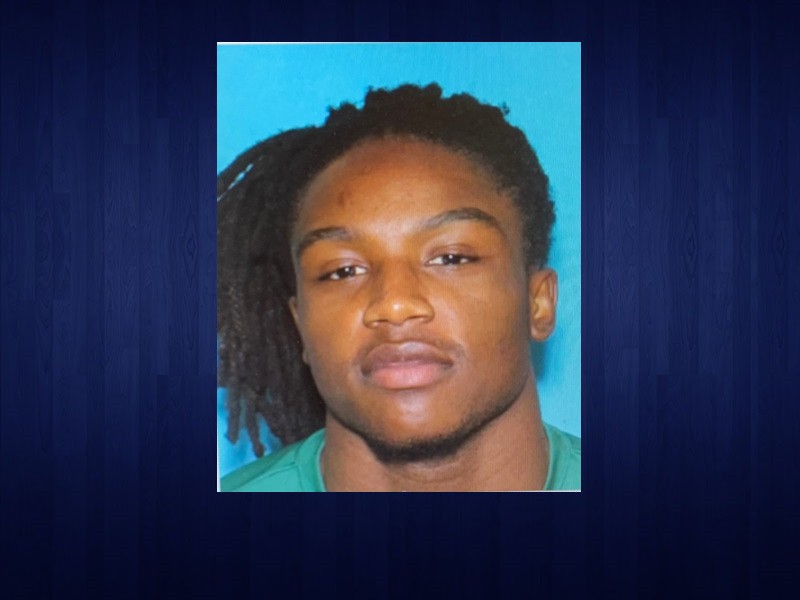 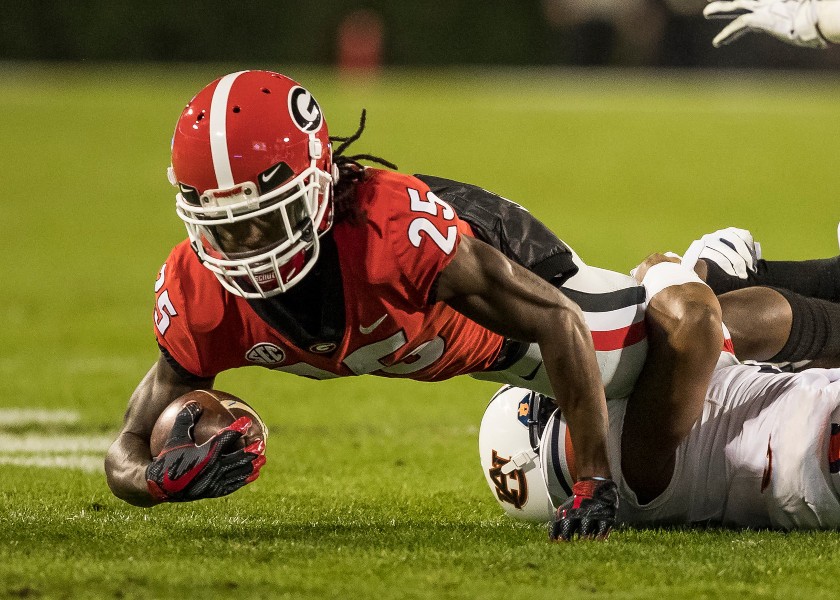 A former University of Georgia player was indicted on murder charges in federal court this week for the shooting death of a gas station clerk.

Akhil Nasir Crumpton, 24, of Philadelphia, Pennsylvania, faces federal charges of murder, attempted robbery, and firearms charges in the death of Elijah Wood, according to WSB-TV.

Another man, James Armstrong, 34, of Commerce, has been indicted on charges of making a false statement during the purchase of a firearm. Armstrong allegedly purchased the gun used in Wood's death for Crumpton at a gun shop in Athens.

Crumpton also faces state charges in the murder of Wood, who was killed in a robbery at the RaceTrac gas station on Macon Highway in Watkinsville in March of 2021.

Original Story, Mar. 16, 2022: A former University of Georgia football player has been arrested and charged in the March 2021 shooting death of an Oconee County man at a RaceTrac in the county.

The Oconee County Sheriff's Office said in a Facebook post, Akhil Nasir Crumpton of Philadelphia, Pennsylvania, is accused in the death of Elijah Wood, 23, on March 19, 2021. Wood, a RaceTrac employee, was shot and killed just before 2 a.m. at the convenience store at 7921 Macon Highway.

The arrest comes in collaboration with the Bureau of Alcohol, Tobacco, Firearms and Explosives, and the Federal Bureau of Investigation.

The Oconee County Sheriff's Office said a search of the National Integrated Ballistic Information Network database produced a ballistic match of shell casings found at the RaceTrac and shell casings from another crime scene in Philadelphia. The two casings were forensically examined and were found to be matching. The Oconee County Sheriff's Office, Philadelphia Police Department, ATF and FBI then launched an investigation to determine whether the shooter was the same in both incidents.

Philadelphia Police Investigators suspected Crumpton was the shooter in their case, while Oconee County investigators established Crumpton's connection with Athens. The sheriff's office said Crumpton played football for the University of Georgia in 2017 and 2018, and was a student at the university until 2021. This discovery led to more evidence in the case, leading to an arrest warrant, and Crumpton's eventual arrest.

The Oconee County Sheriff's Office said they will not release further details at this time.

"For the past year, we have seen the pain, agony, and frustrations this murder has brought to Elijah’s family, friends, and to our community," Oconee County Sheriff James A. Hale, Jr. said in the Facebook post. "We all know this arrest will not bring Elijah back, but we hope his family, friends, and this community can now begin the healing process. We also know that the fight is not over. We must now successfully prosecute the case in a court of law."

While an arrest has been made in the case, anyone with information has been asked to contact the sheriff's office at (706) 769-3945.