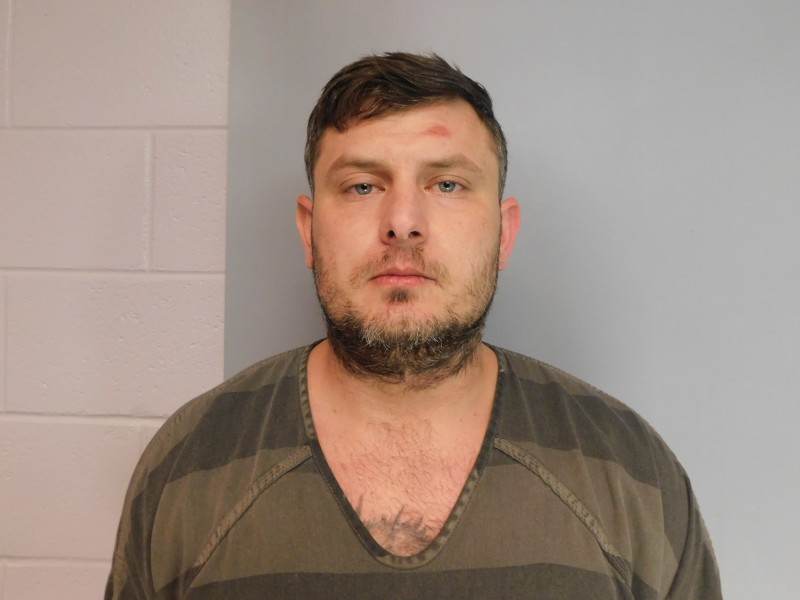 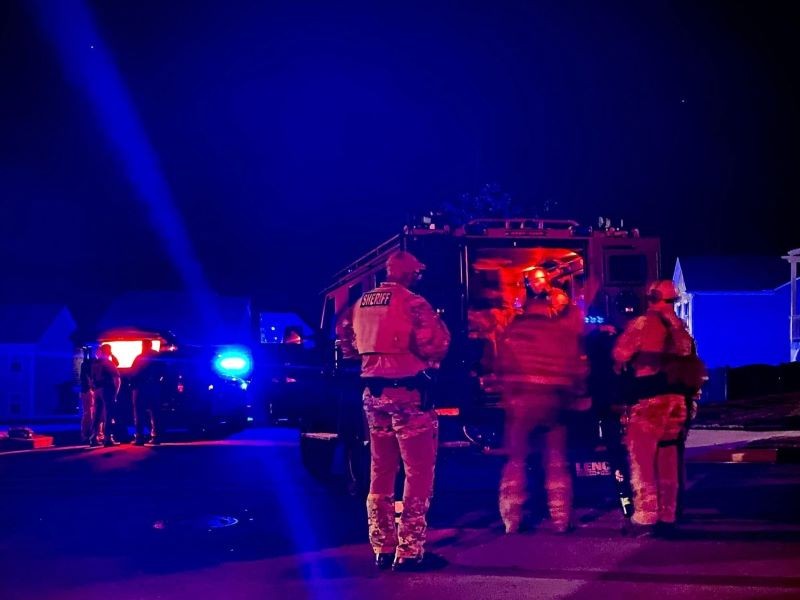 A Flowery Branch man was arrested shortly after midnight Thursday following a standoff in Sterling on the Lake that began Wednesday afternoon.

Hulsey said officers responded to Hill's home in the 6800 block of Lake Overlook Lane at about 2:15 p.m. after receiving a call from Hill's wife claiming he had threatened to harm himself. Hill was a veteran, according to Hulsey.

The Georgia Crisis Organization and a doctor that specializes in veteran suicides were able to speak to Hill by phone when he told officials he would harm himself. Hulsey said officers went to the home to help Hill when he allegedly pointed a gun at the officers and threatened to kill them. Hill also continued to threaten to harm himself.

A press release from the Hall County Sheriff's Office said Hill fired one shot inside the home, leading Flowery Branch to call Hall County SWAT for assistance. SWAT and negotiators tried to convince Hill to exit the home. He allegedly fired two more shots inside the home during negotiations.

Hulsey said the shots appeared to be random, and not directed at any officers.

SWAT officers deployed a less-than-lethal chemical agent into the home at about midnight and Hill surrendered about 20 minutes later. He remained in the Hall County Jail as of Thursday afternoon.

No one was injured in the incident.

Surrounding roads were shut down and nearby residents were asked to stay inside their homes during the incident.

"We didn't have one single issue with the residents there," Hulsey said. "[They were] all understanding, very supportive ... they all took cover, other neighbors in other streets took families in."

“We’re thankful for the positive outcome of this very tense situation,” Couch said in a statement. “Our SWAT members and officers from the Flowery Branch Police Department worked together in tandem through the night and we’re just glad the incident was resolved without anyone being hurt.”