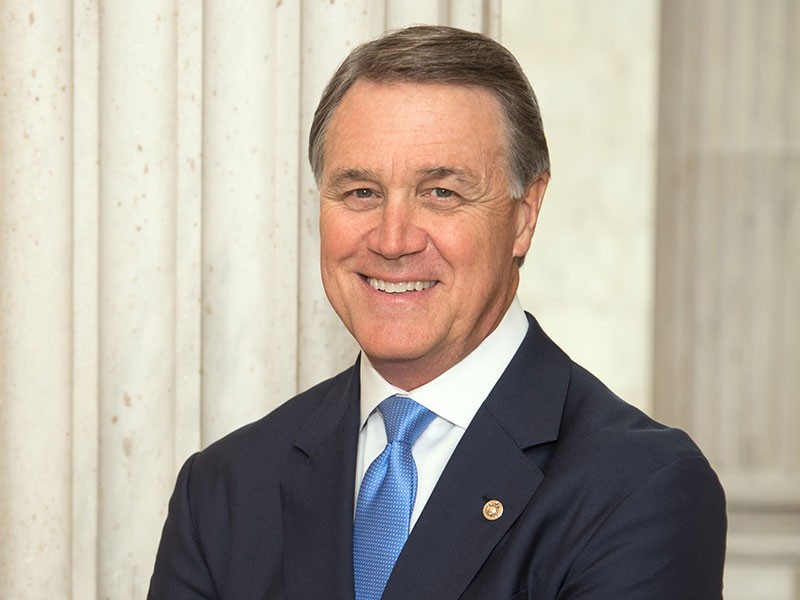 Republican gubernatorial candidate David Perdue said he's unfazed by a recent poll that suggests his endorsement from former President Donald Trump may have no effect on the race.

"We've always had a strategy to make sure that people knew I had the Trump endorsement," Perdue said last week on WDUN's "Newsroom. "And the reason for that is because we've been fighting for the same agenda. I was in the United States Senate when we helped create the best economic turnaround in U.S. history. I’m reminded that some of voters have having buyer's remorse over this madness of the Biden administration."

Perdue has a history of trailing in polls before surging to a win. He said he'll continue to work hard taking his message to voters.

The Nexstar poll gave Gov. Brian Kemp an 11-point lead over Perdue. It also showed Kemp will fair slightly better than Perdue against Democrat Stacey Abrams. Kemp and Perdue face off in the May 24 Republican primary with the winner to face Abrams in November.

But Perdue said Kemp rushed the project through to bolster his bid for re-election, without bothering to consider objections for resident who live near the proposed site of the plant.

"They really didn't get the buy in and the local community didn't talk to them." Perdue said. "They talked to about a half a dozen guys who are gonna make $120 million off of this by selling land at $60,000 an acre. That's the first issue I had. But the main thing I'm concerned about is the local people did not get treated fairly. They did not have a voice in this."